CAN BE A NARRATIVE WITHOUT GENDER STEREOTYPE? 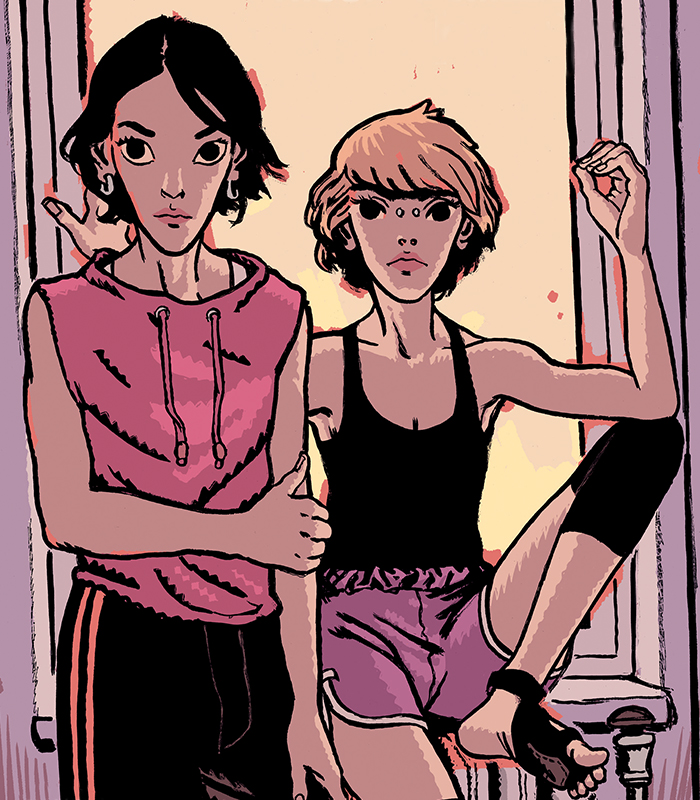 In recent years there was a lot of discussion on gender stereotypes in the language and culture, wondering if and how a consciously anti-sexist use of words, of images and media could positively influence the processes of social transformation to combat discrimination and gender violence. While the more avant garde children’s books with a point of view that oppose stereotypes were banned for alleged propaganda on gender theories.
If the language is not neutral, no language, not even that of the comic, reduces to a question of what impact it may have on the representation and the social construction of reality. Illustrations, comics, graphic novels, cartoons that tell stories, invent characters, imagine worlds; sometimes by telling, they inform, build memory, take political side and make social commentary. But it’s not always easy to avoid the reproduction of gender stereotypes, often intertwined with subjects like “race” and class, which full with the shared culture.
We will discuss with young artists, expressing our thoughts on how comics can help change the collective imagination, the social patterns and gender roles starting right from the narrative, personal as well as political of masculinity and femininity.