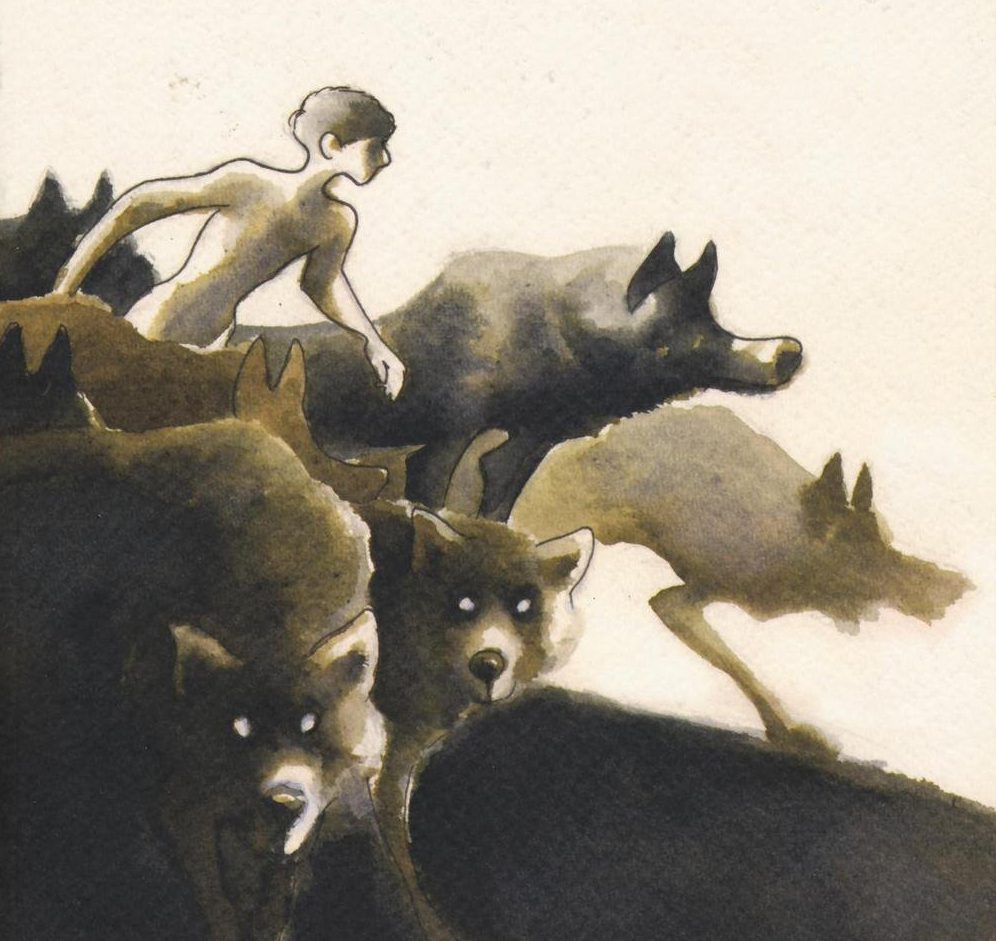 BilBOlbul 2016 has already started: while we are waiting for the events in autumn, a cycle of five meetings and a gallery will take place during spring and summer, and will feature as protagonists young authors and comics experts of international renown.

The forth meeting will take place on Thursday the 19th of May at 5.30 p.m. at Aula Magna of Accademia di Belle Arti of Bologna. Davide Reviati Davide Reviati (1966) was born and raised in Ravenna. He made his debut in 1990 by illustrating the anastatic edition of L’hospidale de’ pazzi incurabili. Following this experience, he started working in several fields such as painting, book illustrations, publications of comic stories and activities like storyboard artist and entertainer. He published in several magazines, such as “Blue”, “La Nuova Ecologia”, “Lo straniero”, “Il mucchio selvaggio”, “Kaos”, “Inguine MAH!gazine”, “Nonzi”, “Selene”, “Interzona”, “Tratti”, “Animals”. In 2008 he showed Igort, art director of Coconino Press, his storyboards of Morti di sonno, a comic novel published in 2009 by Coconino. Becoming a widespread editorial success according to the critics and public, it was translated in France, Spain and Korea and the author won many awards, for instance the Micheluzzi Prize at Napoli Comicon, Romics Prize in Rome, Prix Diagonale in Belgium and Prix dBD in Paris. In the same year he published Dimenticare Tiananmen (Becco Giallo Editore), dedicated the fallen of the 1989 slaughter (translated in France in 2013). In 2016, after a seven-year wait, Sputa tre volte was published by Coconino Press, a graphic novel which takes back the atmospheres and places of Morti di sonno and tells the adolescence, the provincial day-to-day lives but above all, a piece of the tragic history of the Roma people, persecuted everywhere. 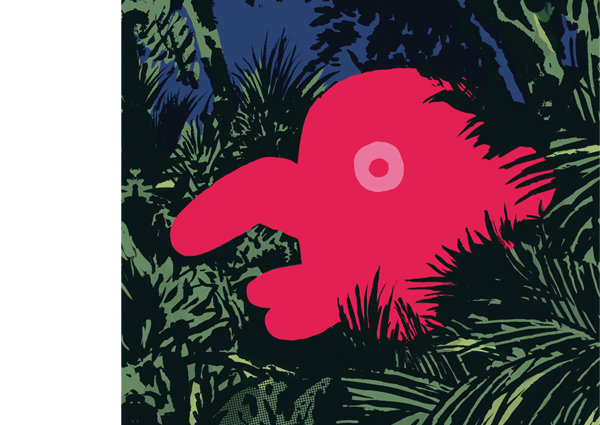 Parco Falafel is an experiment, an exhibition and soon a graphic novel as well. Particularly, it is a journey through a big city, crowded with street food vendors, neon lights and disturbing entities. Following the tracks of the Peruvian poet Jorge Eduardo Eielson, Martín gets lost in an outlying, crepuscular Rome. The exhibition allows us to meet the characters he encounters in his thorough drift in the city.

A Peruvian graphic artist, Martín López Lam lives and works in Valencia since 2003. He runs Ediciones Valientes since 2003, through which he publishes authors from all over the world. 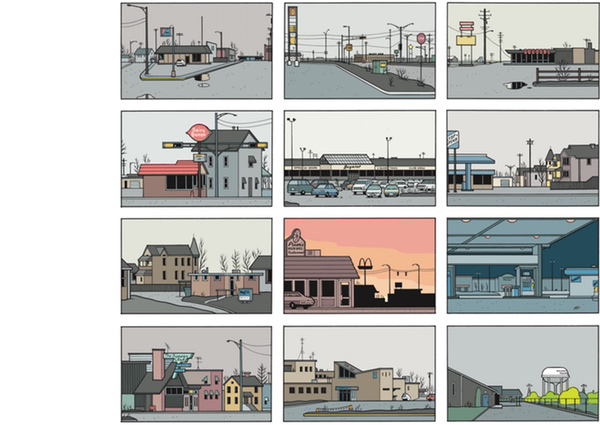 Thanks to the support of the Fondazione del Monte di Bologna e Ravenna, Chris Ware will be present in Bologna next November.
One of the most well-known, awarded and influential contemporary comic artist, American (born in 1967 in Omaha, Nebraska), he is the author of the Acme Novelty Library series, the graphic novels Jimmy Corrigan, the smartest kid on Earth (previously published in Italy by Mondadori, and to be republished by Coconino Press/Fandango), and Building Stories (coming out next autumn by Bao Publishing).
The author will be the protagonist of an exhibition, one of the few European ones dedicated to him, in the spaces of the Fondazione del Monte: the exhibition will present, aside from the pages and original drawings of Jimmy Corrigan, the smartest kid on Earth and Building Stories, a recognition of the author, from the starting days to the most famous works.
During the Festival, Chris Ware will also take part in events and initiatives that will be announced in the months that will lead us to BilBOlbul.