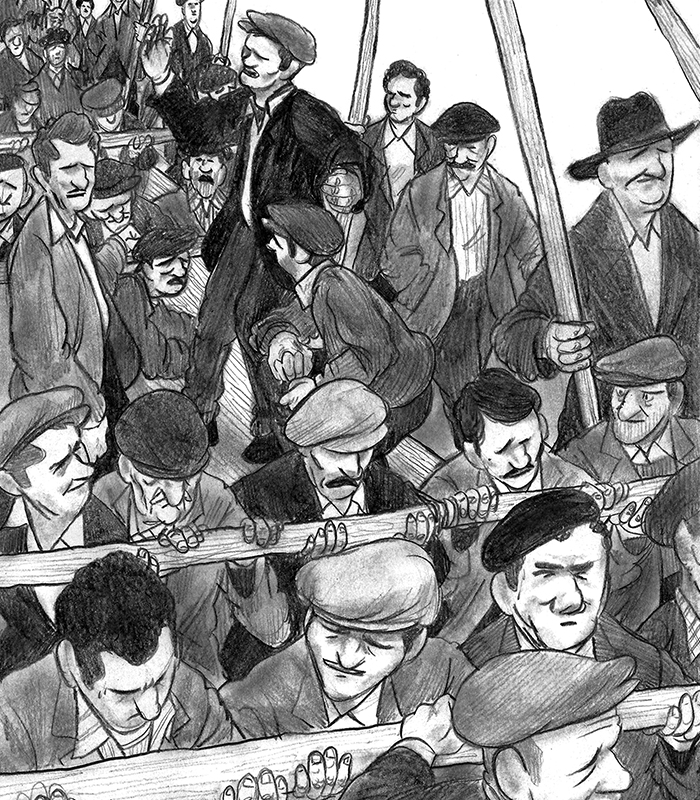 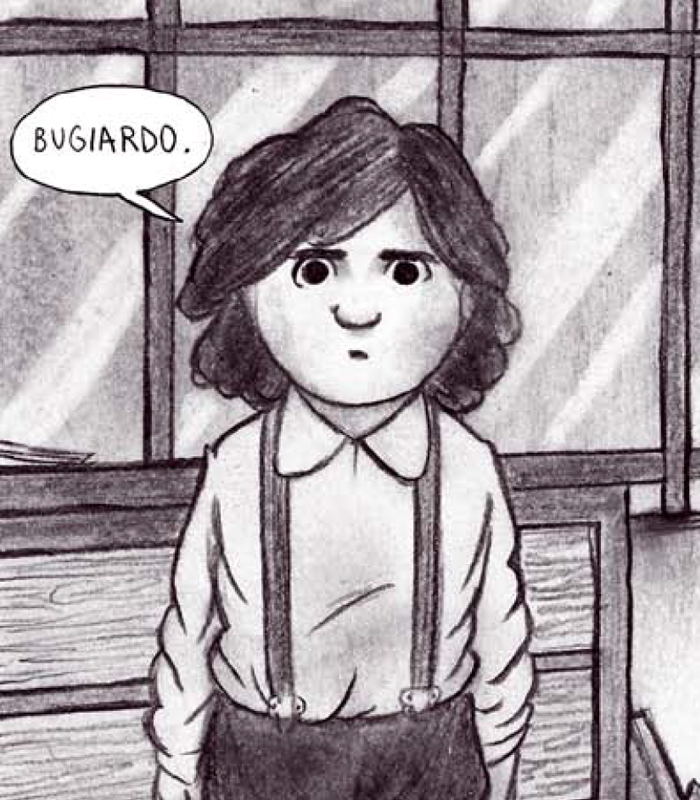 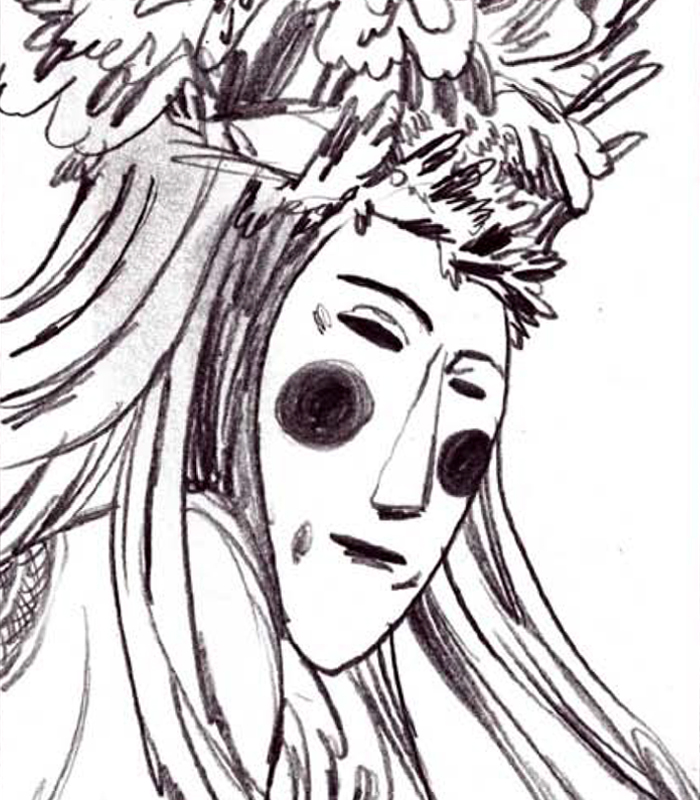 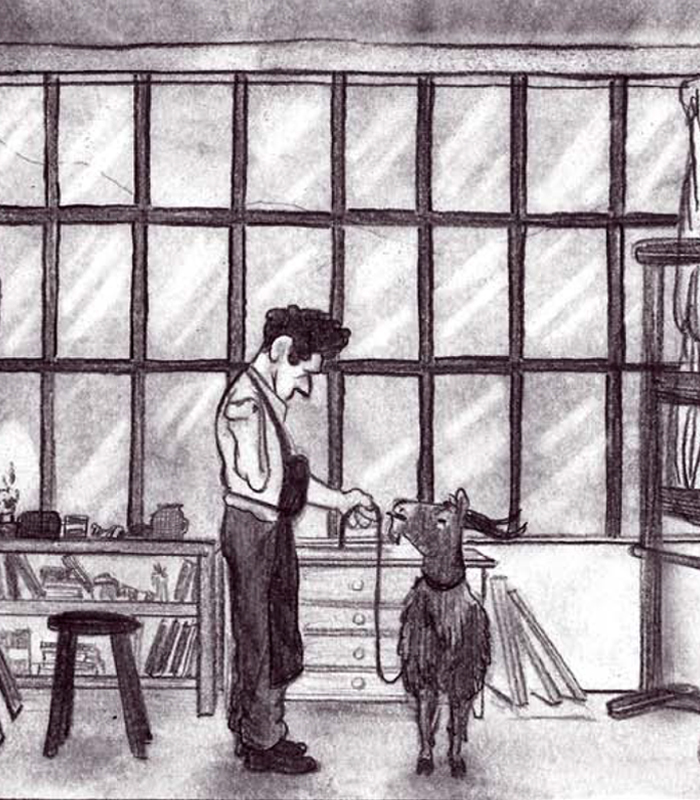 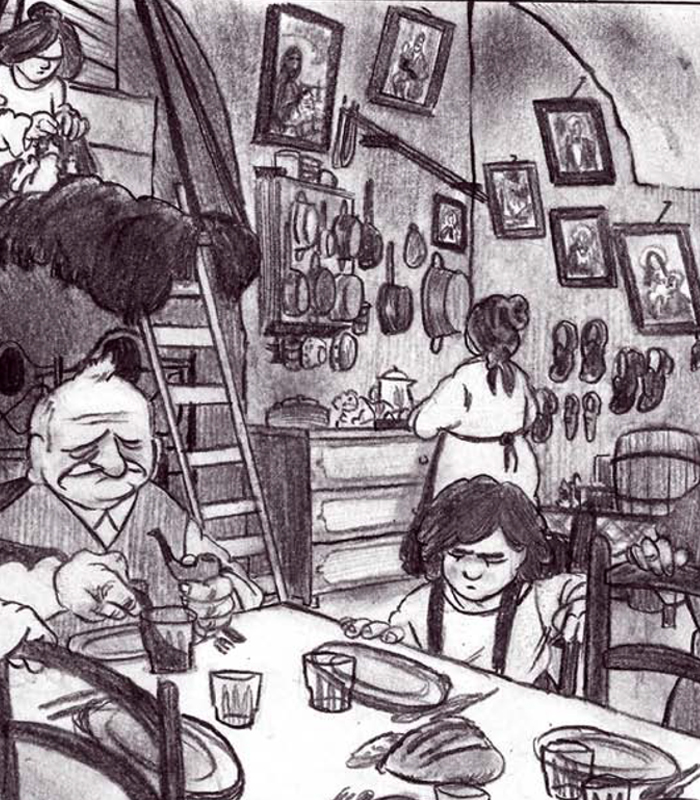 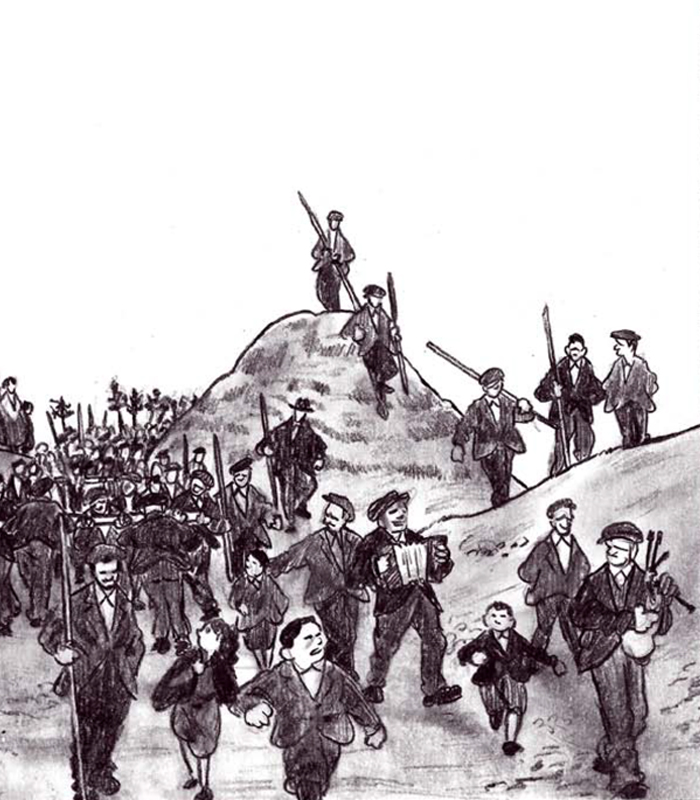 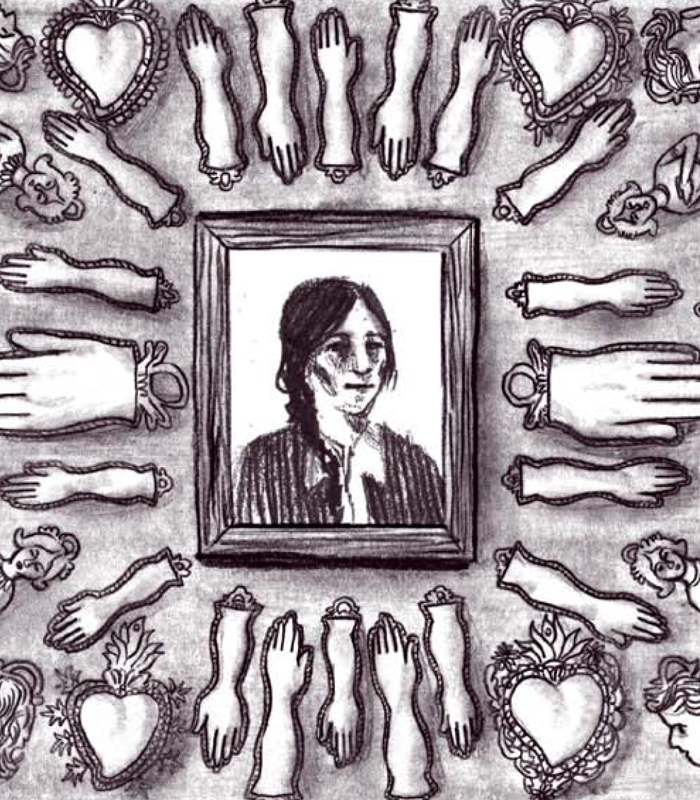 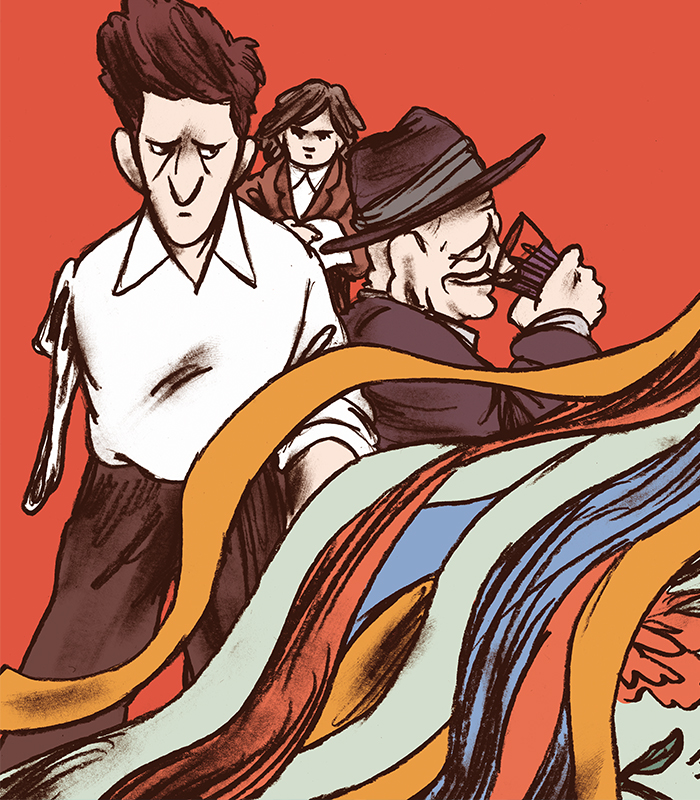 Federico Manzone was born in Cuneo in 1988. He lived for a few years in Turin where he attended the Accademia di Belle Arti and became a part of the cartoonists' collective “Gruppo Maciste”. In 2012 he moved to Bologna where he attended a course in Comics and Illustration at the Accademia di Belle Arti. He won the First prize in the contest “Noi e gli altri” by Flash Fumetto, participated in the Biennale of the Mediterranean in Ancona, and he was in Bordeaux for an artist residency in 2014. His short stories have been published on Mixed Pairs vol.2 and vol.3, a project curated by the collective “La Trama”. In 2015 he moved to Istanbul for a few months, where he wrote and sketched two reports for the website Graphic News and one short story for the magazine “Internazionale”. In November he released his first book for Canicola, L'ultimo paese.
25 NOVEMBER ~ 4 DECEMBER
L’ALTRO SPAZIO

Federico Manzone presents his debut L’ultimo paese – his first long-form story published by Canicola – at BilBOlbul through an exhibition that, along with his drawings, traces back the whole documentary research that led to the final book. With his grotesque yet soft style, and an eye sensitive to the expressions and gestures of his characters, always on the line between theatricality and empathy towards their fate, L’ultimo paese tells the story of an imaginary village in the South of Italy, a ritual festival, a crippled misanthropic painter, a miraculous child, and several alleged visions of the Virgin Mary. The result is an ethereal world that looks distant to the modern eye thanks to its folklore, the mixture of religion and superstition, the raw substance of life. A world that is actually not so distant, though, and that Manzone, fascinated by the exotic nature of the roots of his country, has exploited not as a form of escapism from the present time, but as a way to question it with a puzzled smile.