TOCCAFONDO PER CHEAP ON BOARD 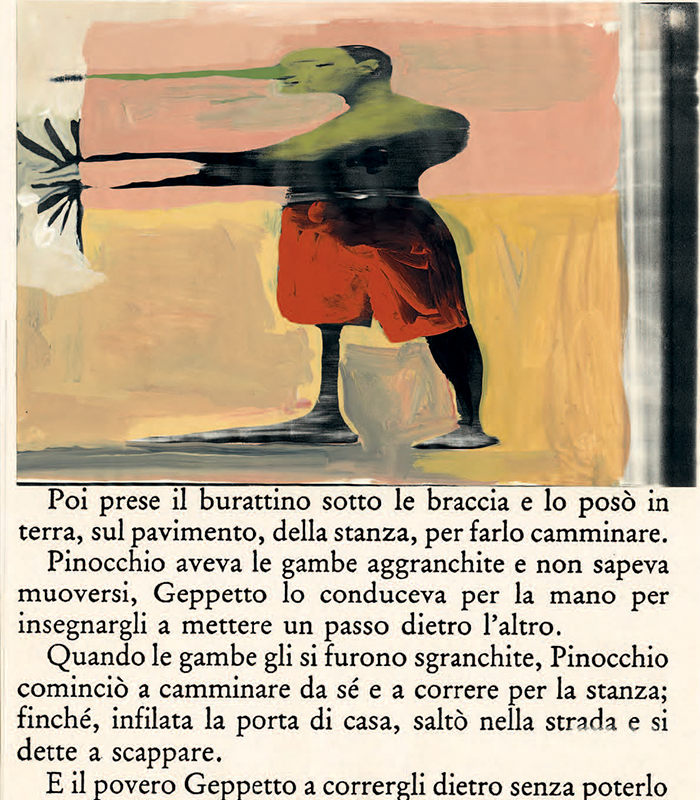 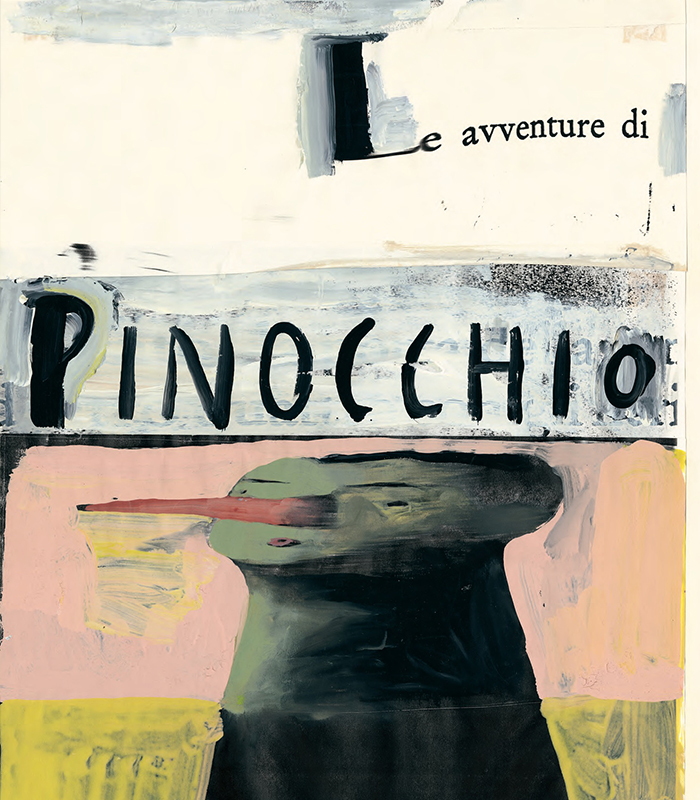 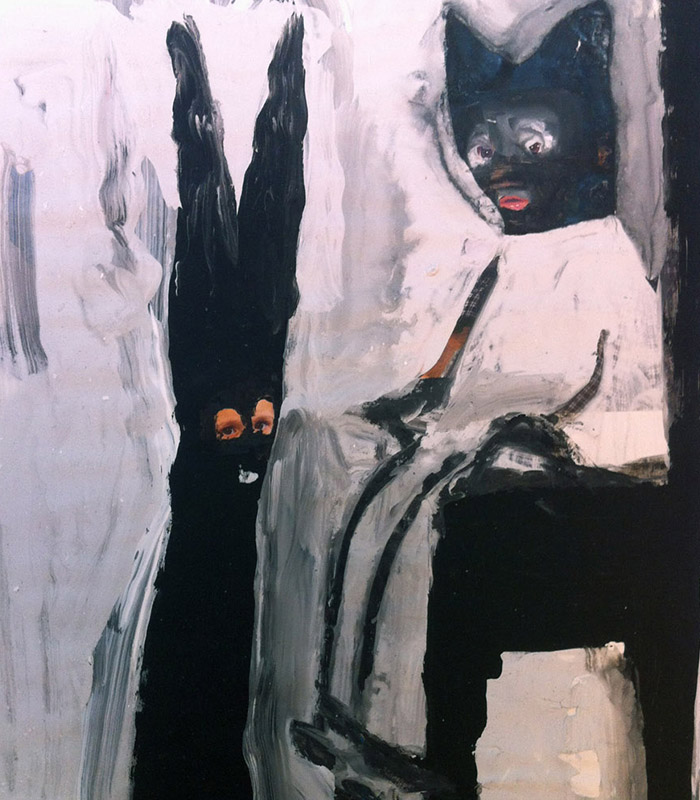 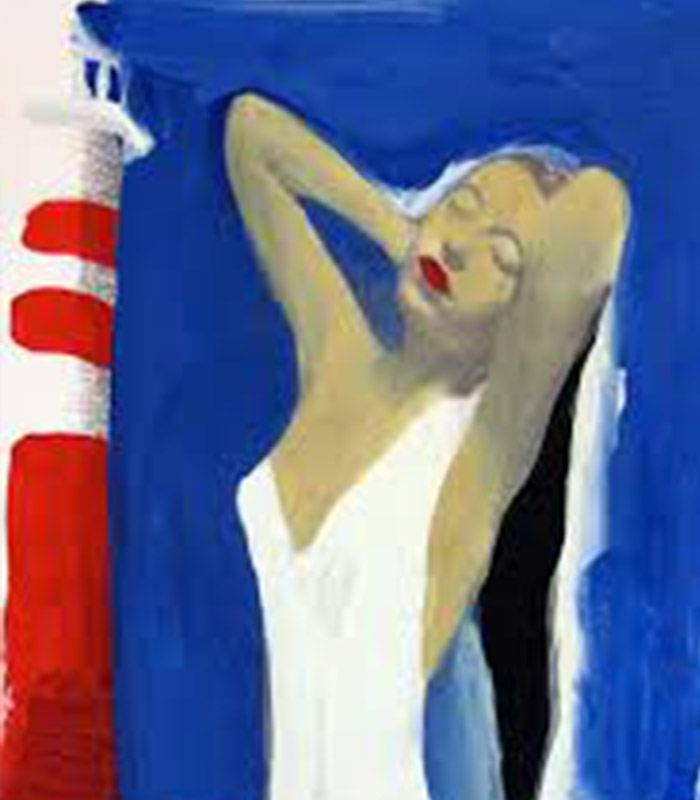 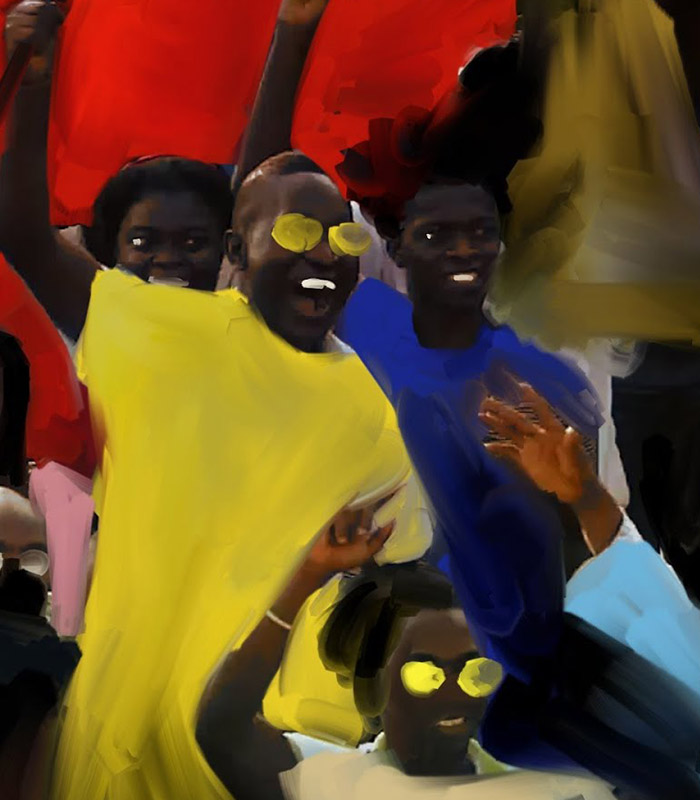 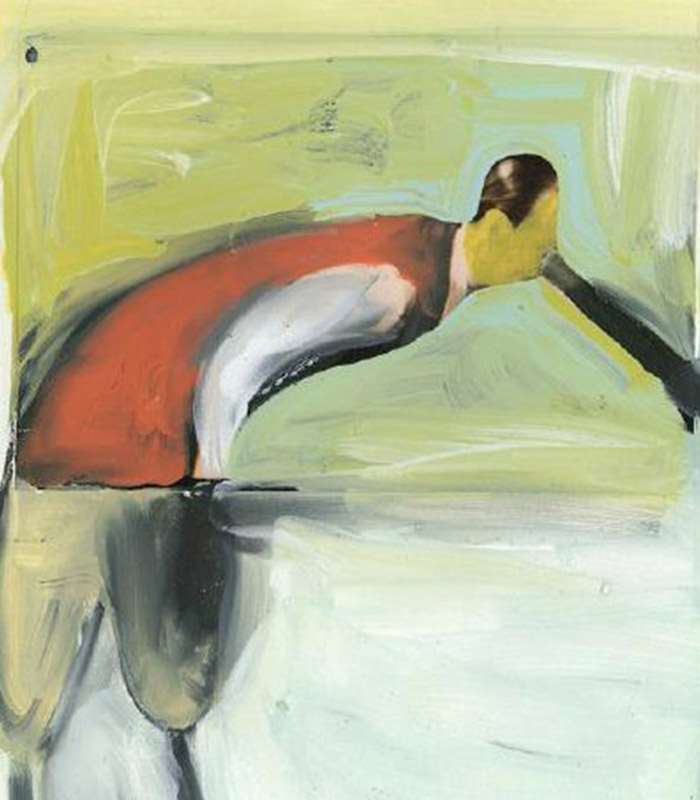 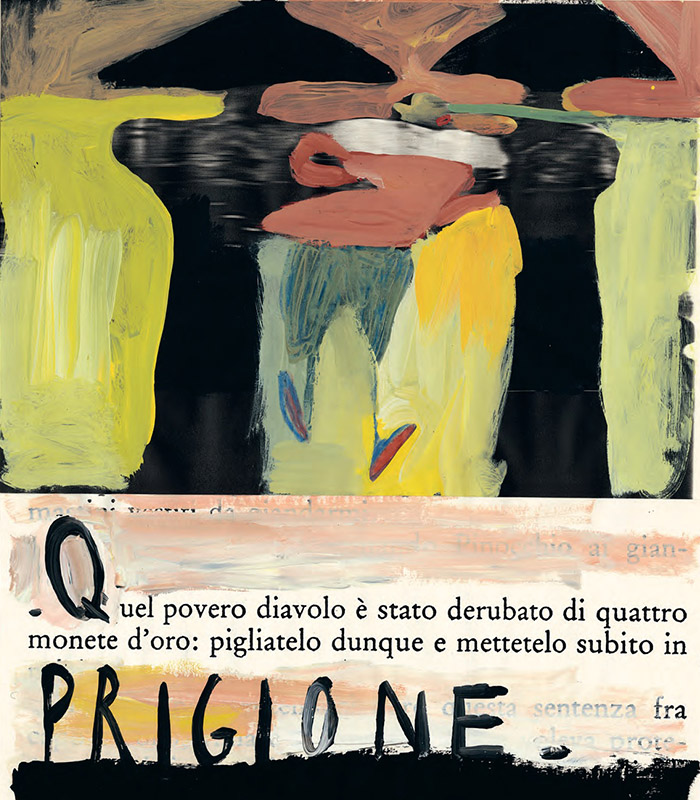 Painter, illustrator and filmmaker, Gianluigi Toccafondo (1965) is an all-round artist, passionate about graphic art, cinema and their intersection. The characters in his drawings and videos transform, stretch, bend, creating an internationally recognizable style. Active since 1989, he is the author of many short animated films presented and awarded at film festivals in Annecy, Clermont-Ferrand and Venice. He created commercials and jingles for clients such as Sambuca Molinari, Rai and Fandango; he was assistant director for Gomorra by Matteo Garrone, and the author of the opening credits for Robin Hood by Ridley Scott. He worked as an illustrator for several publishing houses (Einaudi, Feltrinelli, Mondadori, Fandango, Logos, Corraini) and magazines, including “Linea d’ombra”, “Lo Straniero” e “Abitare”.
In collaboration with
Jazz Festival e Cheap on board

Gianluigi Toccafondo crosses the tenth edition of BilBOlbul primarily thanks to the collaboration with Bologna Jazz Festival, for which he has realized the 2016 Bologna Jazz Card and the illustrations appearing on the two Jazz buses (realized thanks to the support of Gruppo Hera and Tper).

The partnership between the two festivals is further strengthened by a project coordinated by Cheap on board, which will bring Toccafondo’s original posters portraying the main guests of the Jazz Festival on the streets of Bologna. Yet another opportunity to experience the clash between the author’s dynamic pictorial style and the rhythm and atmosphere of Afro-American music.

On the 27th of October, thanks to a Covo Club production, at Teatro dell’Antoniano the band C’mon Tigre will accompany with live music some of Toccafondo short animated films, merging improvisation with metamorphosis and mixing jazz music with the art of Toccafondo.