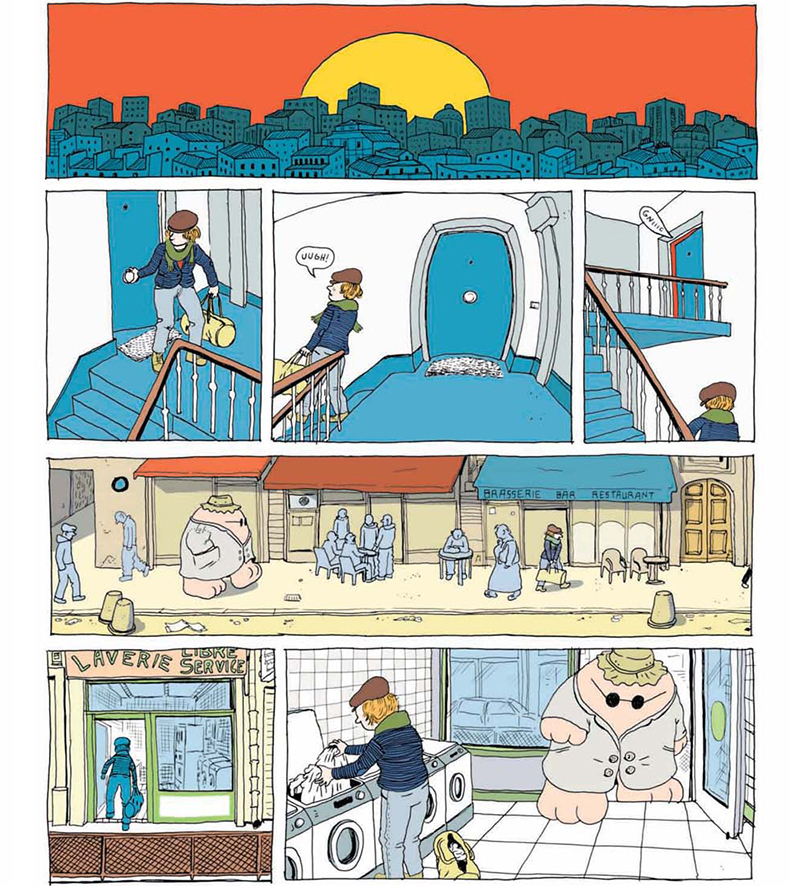 Analysis of the possible relationships between text and image.

Alessandro Tota proposes a course to explore and understand the complex mechanisms that regulate the interactions between words and images in comics; he will guide participants in less known and less explored investigations of these forms. Through a close analysis of the work of some of the great masters of narration through images and small press comics, participants will find new methods of utilizing this language, still so ripe for invention

Registration deadline postponed until November 14!
Send a request to: organizzazione@bilbolbul.net
Request will be taken until places are filled; once confirmation is sent the participant should send in the 60 euro deposit. Courses are open up to 20 people and will be held with a minimum of 12 participants.
Room, board and materials are the responsibility of the participant: those enrolled will recieve further information on what to bring to the course.