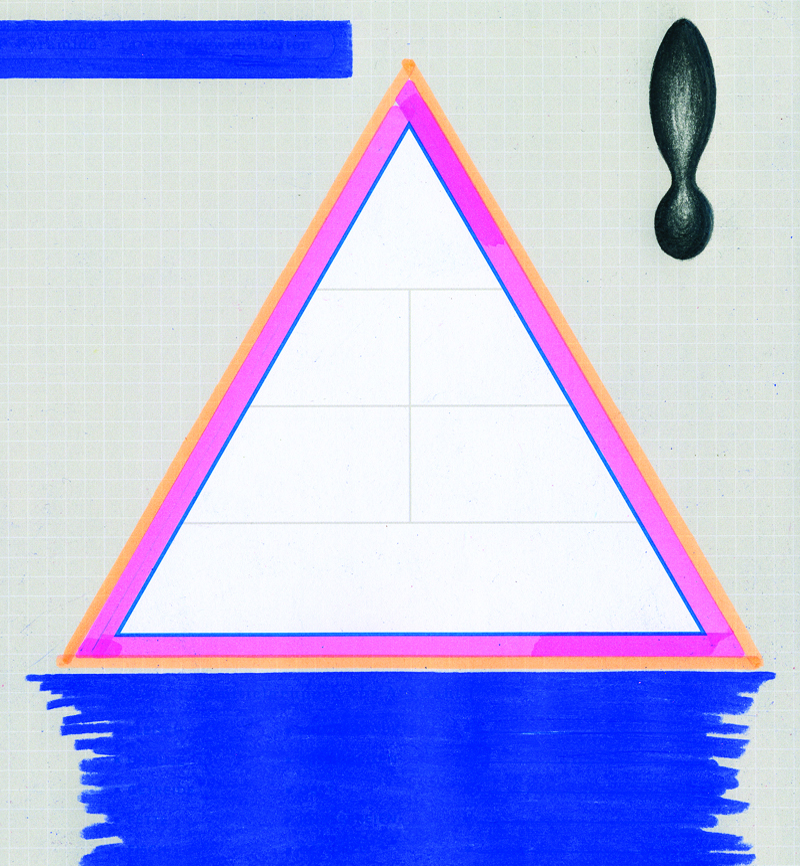 Anne Vagt (Germany) lives and works in Hamburg. She has published in a number of venues including: The New York Times, Die ZEIT, Slow Magazine, Strapazin, Papier Gaché.
http://www.annevagt.com/

Atelier Sì is an artistic collective, located at Via San Vital 69 in Bologna.
http://www.ateliersi.it/index_it.html
ATELIER SÌ

In collaboration with
Goethe-Institut Italien and Atelier Sì

A new entryway for stepping into a new project: Aterliersi or Into the Studio, a name established in 2013 by the creative and artistic team of the theater company Teatrino Clandestino. The studio, via San Vitale 69 in Bologna has become a place of artistic production, that “produces art, creates culture, deepens thought, invents atmospheres, welcomes artists, embraces visions.
Anne Vagt, guest artist at BilBOlbul, will paint the doors of Ateliersi during the days of the festival. Anne Vagt is a German illustrator who carries out thorough research into illustration, inspired by graphics for advertising and publishing and tempered with colors and lines knowingly naive. Her work has been shown in Germany and internationally; this is her first show in Italy, the anthological show Canicola Germania (Canicola Edizioni, 2014) which is being released during the festival and at the exhibition at the Music Museum. At Spazio& there is a show dedicated to her work (along with the work of Josephine Ritschel).