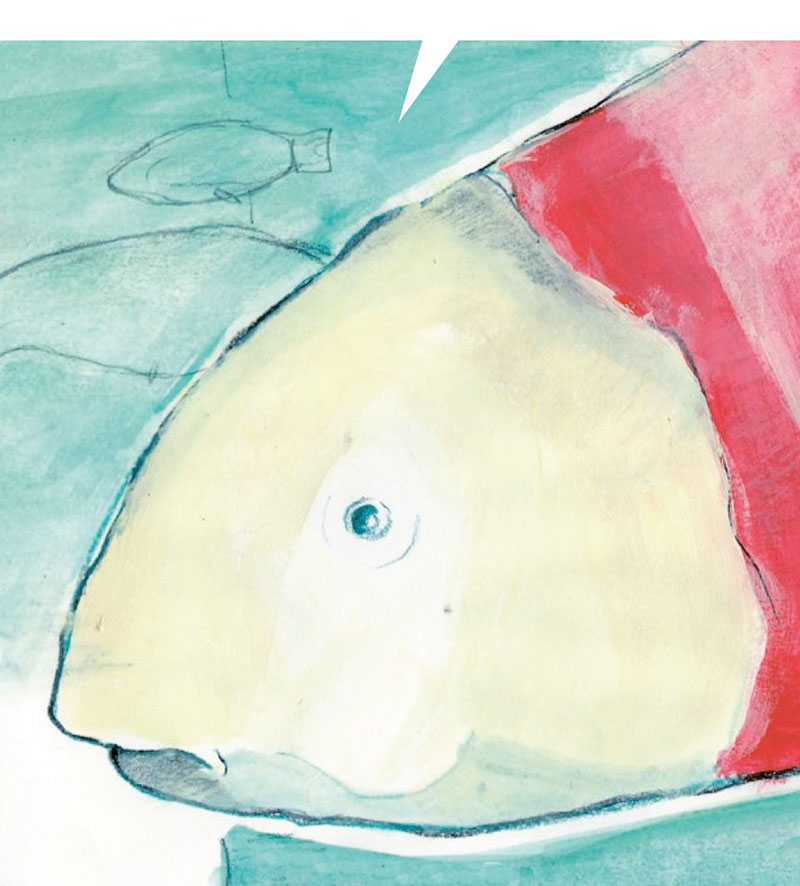 Flashfumetto, the portal of the Municipality of Bologna dedicated to the 9thart, celebrates its annual contest for young authors. The deadline for sending entries is 15 October 2014.
After the success of past editions, the Political Project for Young People of Bologna, in collaboration with Hamelin and Yoda, young creatives are invited to participate in the context: The Sound of Silence.
Participants must be 35 and under and be living in Italy. There isn’t a particular theme, but there is one rule: no written words. The challenge is to tell a story, a concept, a fact of life or any other idea using visual expression. The advantage, of course, is to eliminate linguistic barriers and to open the door to subjective interpretations. Like last year there will be two categories, “Flashfumetto” and “Yoda.” The theme is the same but there are a few important prerequisites for each competition. The winning entries will be on display during BilBOlbul and will be published in a catalogue.