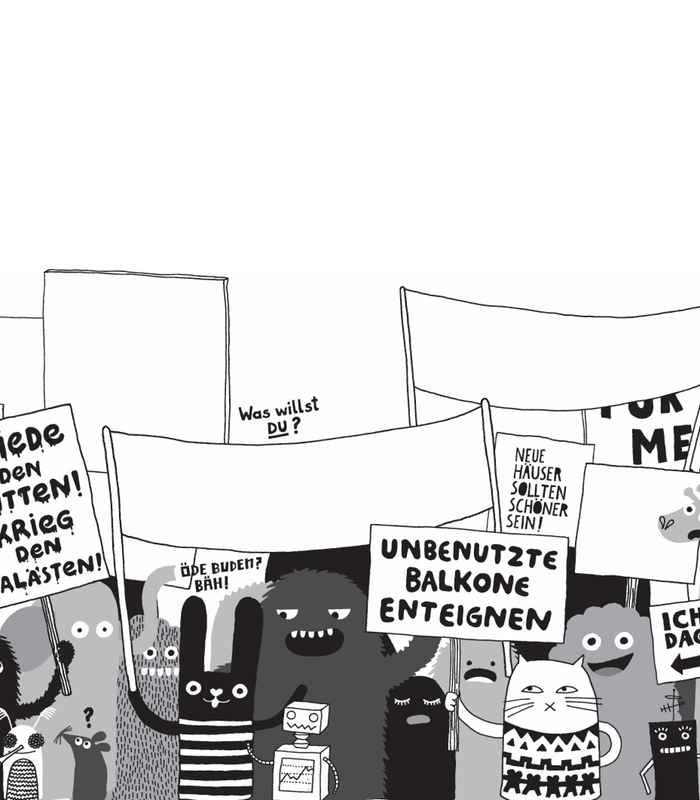 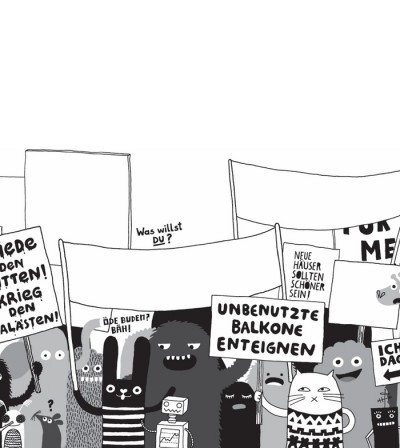 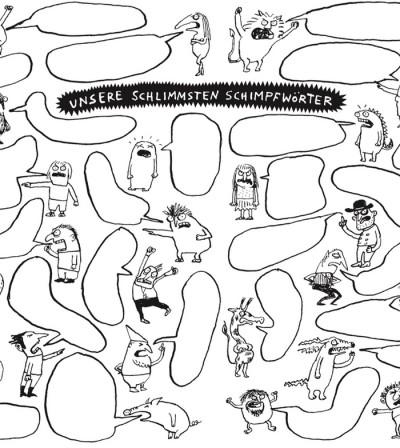 Kirsten Fabinski and Zuni Fellehner, in art Von Zubinski , founded their graphics studio under this name in 2001.
The mostly work in the field of editorial graphics (visual design, illustration, publishing) but have projects in many areas, from exhibitions to creating random and fun objects.
They share their studio and their passion for graphics with a group of illustrators, designers and writers. Together they form the collective, Labor, active since 1999 in Frankfurt, they have had great success in publishing for children thanks to collaborations with Kinder Kunstler Buch. Additionally, they have developed numerous projects, as a group and as individuals, on film, workshops, seminars and exhibitions.
www.laborproben.de

Madalena Matoso was born in Lisbon in 1974 and studied graphics at the Fine Arts College at the University of Lisbon. As a student she attended summer courses directed by Stepan Zavrel in Sarmede (TV). After graduating she lived in Barcellona where she studied graphics for publishing at the Fine Arts School at the University of Barcellona. In 1999, with three friends, she founded Planeta Tangerina, a studio specializing in communication for children. The studio’s activities focus on projects working on books and magazines for children, dedicated to graphics and illustration. In 2009 she one the 13th annual Prémio Nacional de Ilustração, established by the Portoguese government(DGLB).
www.planetatangerina.com
10 ~ 22 NOVEMBER
BIBLIOTECA SALABORSA RAGAZZI

During the week celebrating the rights’ of children 2015, the German collective Von Zubinski and the Portuguese illustrator Madalena Matoso have created an interactive exhibition to help children understand how meaning shapes the world. The authors propose dismantaling stereotypes linked to children through questions and hypothetical situations; drawings, games, giving life to each child’s dreams!