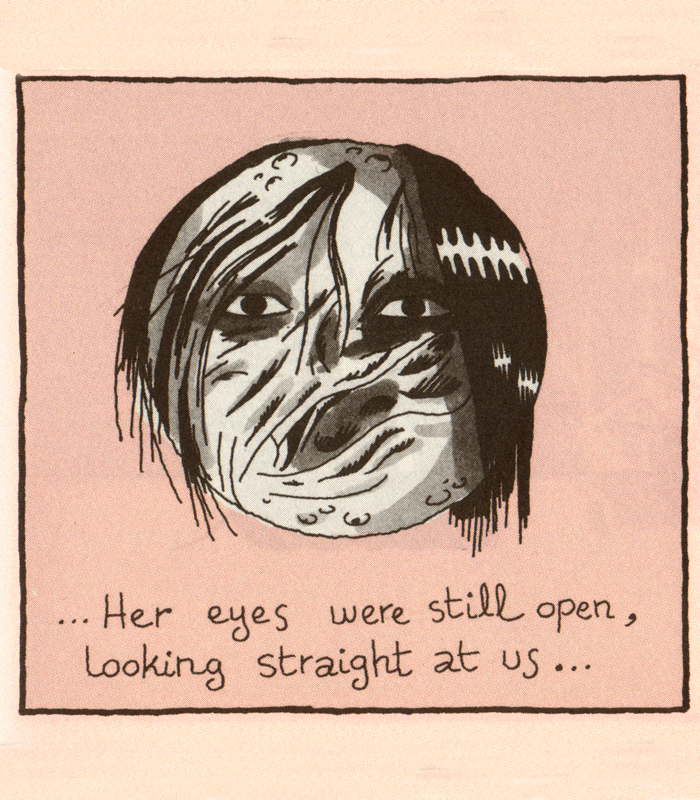 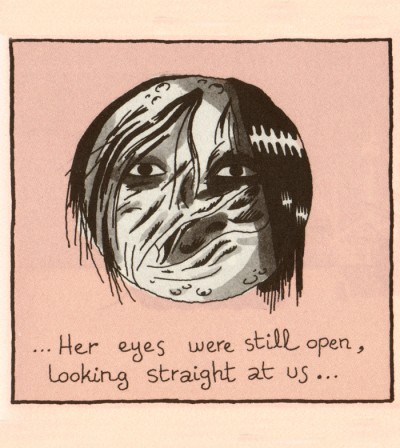 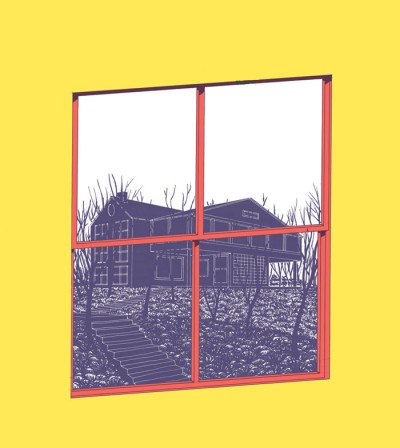 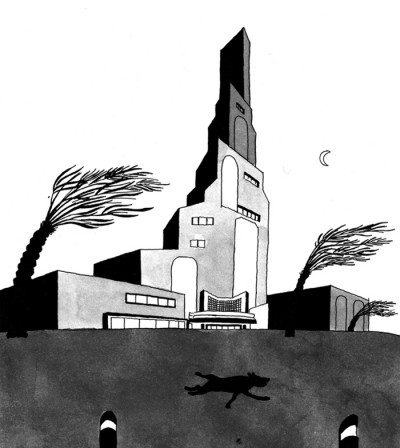 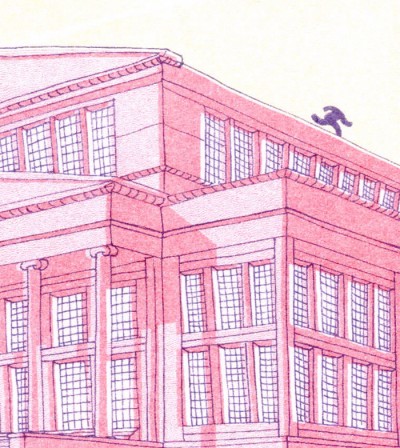 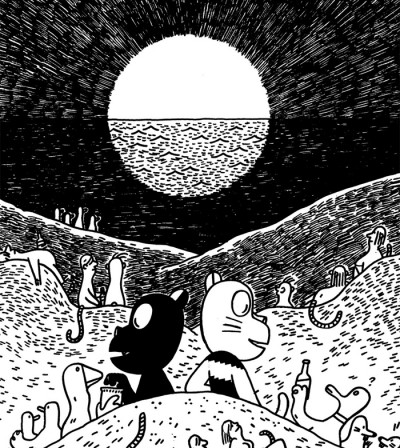 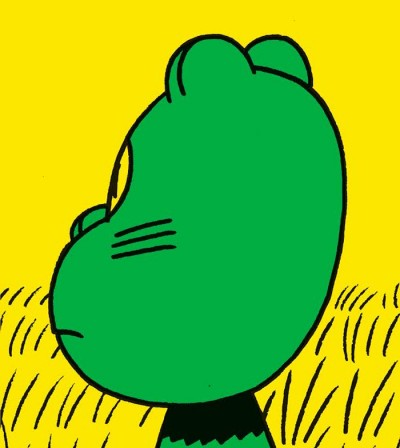 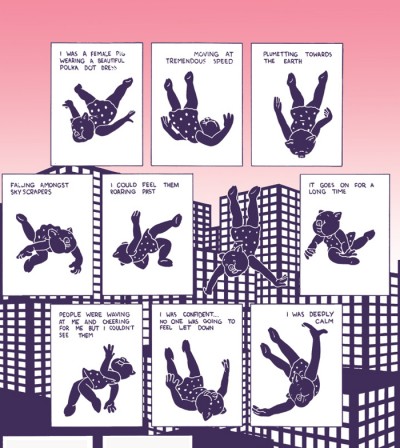 Antoine Cossé grew up in the parisian suburbs. As a teenager he competes in the festival of Angouleme highscool contest. At the age of 20, he moves in London, studying at the Camberwell College of Arts. After his student year he publishes several comics in European and North American anthologies and releases his first graphic novel Kiddo in 2012. He began then working closely with Breakdown Press where he published J.1337, NWAI and Mutiny Bay, his most popular graphic novel. Mutiny bay has been published as his first french book under the name La Baie des Mutins by belgian publishers L’employé du moi in 2014. His latest book Showtime 1 has been published in 2015 by Breakdown press.

Richard Short is a cartoonist, illustrator and solicitor from the North East of England. He is a regular contributor to the international anthology Two Fast Colour and his poster designs can be seen on walls from Byker to Brixton. He is currently living on a hill in the windswept margins of South London. He’s most known for his comic strips about Klaus, an introspective cat roaming in a strange world. His last book Klaus Magazine 1 has just been published by Breakdown Press.

Breakdown Press is a London publishing house establisted in 2010. It immediately distinguished itself through innovative projects and important historical editions. The English house was able to create a name for itself internationally within a few years and to become a point of reference for its finely curated projects and the variety found within its catalogue; emerging international authors such as Antoine Cossé, Connor Willumsen, Inés Estrada, Conor Stechschulte, Richard Short and new editions of historical works by authors such as Seiichi Hayashi.

The English publishing house Breakdown Press offers one of the most interesting proposals in contemporary comics.  Through a clear and precise editorial process (publishing in a sustainable fashion, authors who deserve international attention) and research for a public of passionate followers.  Breakdown Press is unique amongst European publishers.
At BilBOlBul they will be the protagonists of a series of events and they will have a table during BBBZines on the weekend.  Meanwhile at Spazio& a solo show dedicated to the work of Joe Kessler and his Windowpane, one of the presses main authors (who is also art director of Breakdown Press) will be on display.  At the festival number three of this series will be released!
PREVIOUS EDITIONS:
2007 • 2008 • 2009 • 2010 • 2011 • 2012 • 2013 • ASPETTANDO BBB 2014 • 2014
FOR MORE INFO ABOUT THE FESTIVAL: