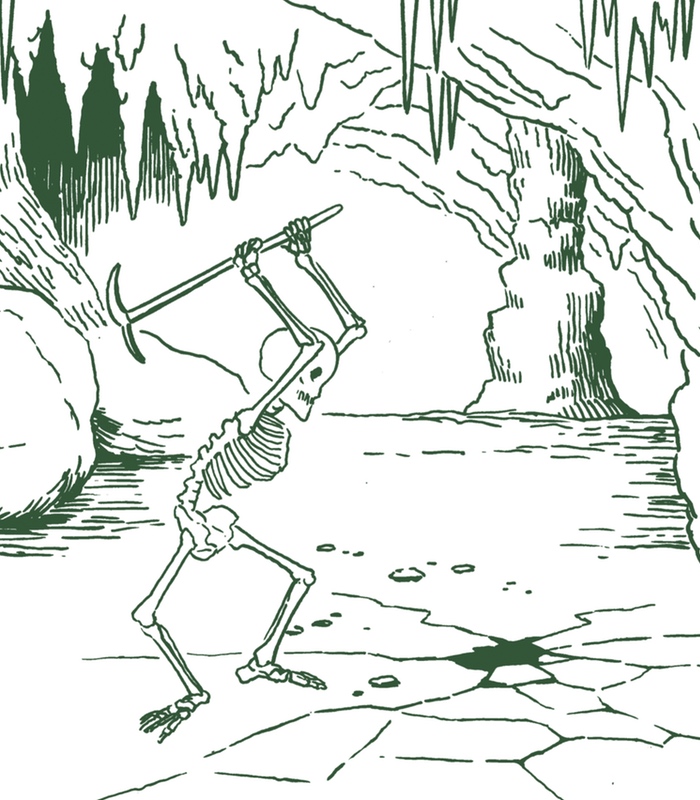 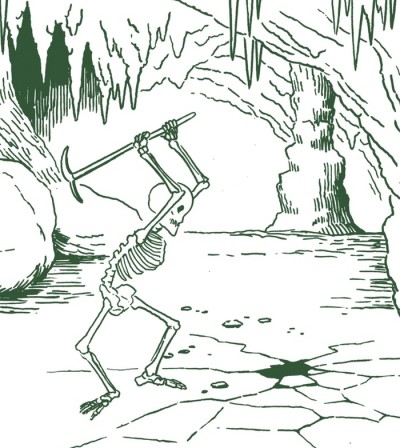 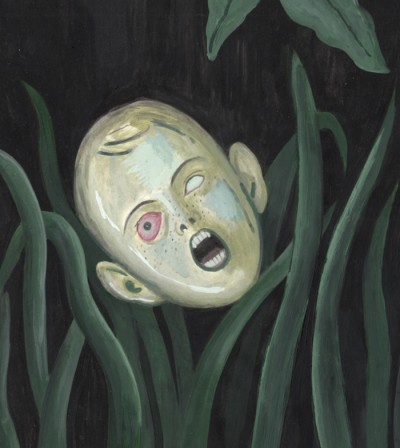 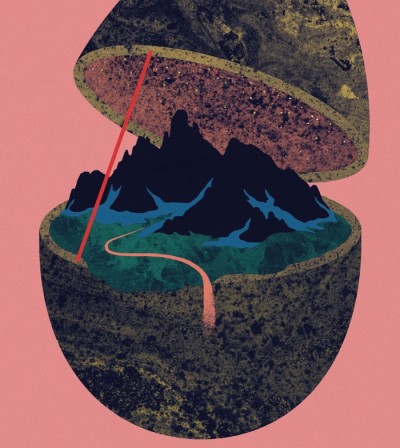 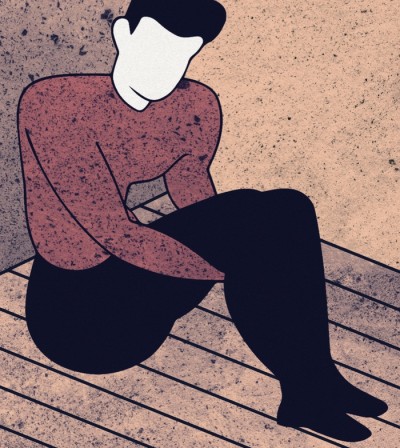 After a great first year BilBOlbul would like to bring First Look back for this year, the ninth of the festival itself.  We believe it is the best way to grant some visibility to the School of Comics and Illustration and to create a bridge between the formation of artists at the Accademia and the professional world artists encounter after graduaction.  The goal of this exhibition is to show works, many born as final thesis for graduation, to the public and to the publishing world, as finished, mature projects, deserving of publication.

This year is even more varied than last, in styles, in the mix of comics and illustrations, and the way in which the conventions of these two genre mix and overlap, both in Italian and international works.  Davide Urgo’s Rotterdam Noir is a story that plays with the topoi of the genre, but seeks to explore an even deeper darkness, that of obsession, of dreams, a vision that becomes lost within itself.  Marianovella Sinicropi, with Sahian, on the other hand, looks to a younger public, with a coming of age story about young witches.  Using traditional models she lends the story freshness with distinct style, careful detail, lively dialogues and situations that make readers smile ironically at the personal richness found within.  For Spoon River’s 100th anniversary Roberto Cerreto has created a personal interpretation of Edgar Lee Master’s work.  Alternating between acrylics and pen and ink, this is a contemporary vision of the funereal atmostphere of the poem, capturing the metaphysical, chaste and ironic tone.  Luca Tonin, with Barnabo della Montagna by Dino Buzzati has created a winding, psychologial story though Jodorowsky’s Tarrot cards.  He unravels love and visual influences with these images in a journey of symbols and colors.