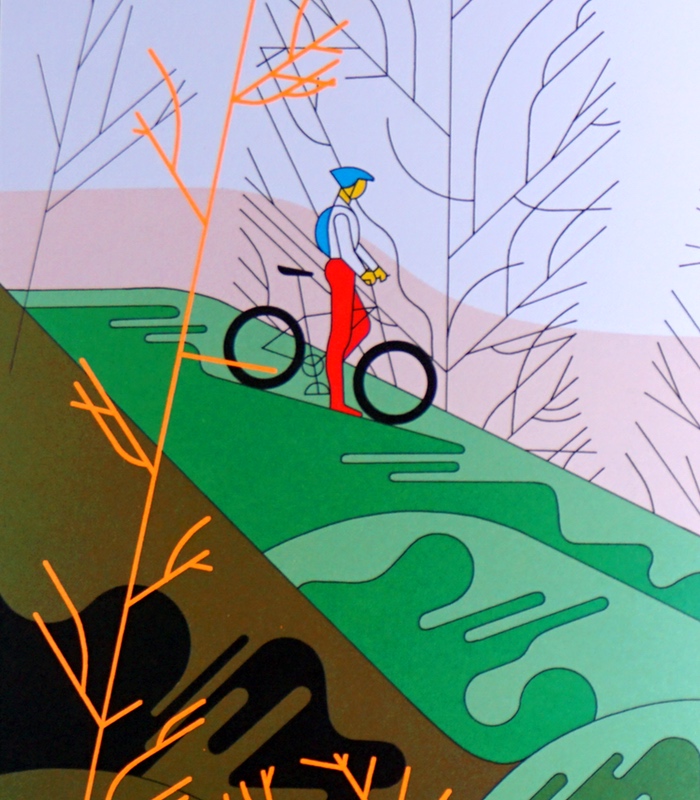 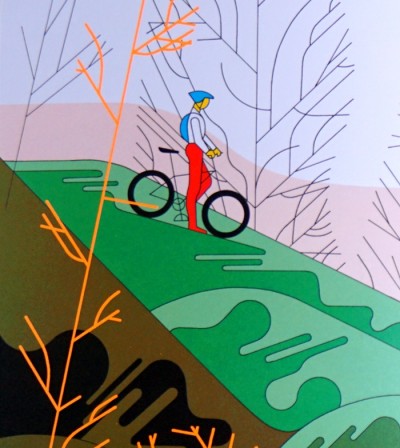 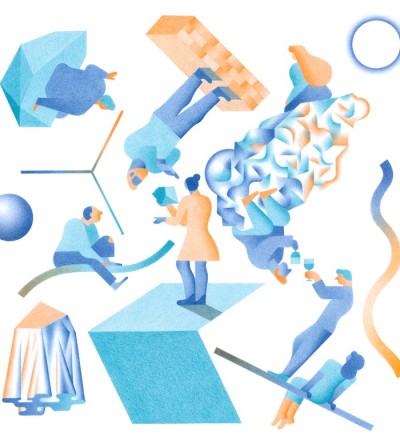 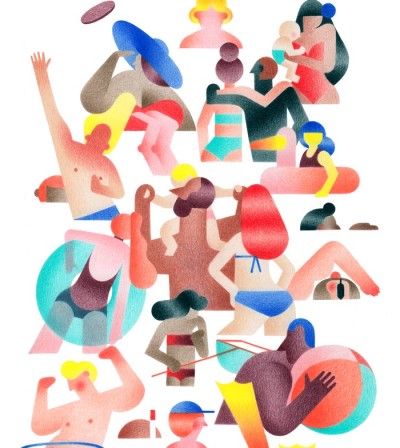 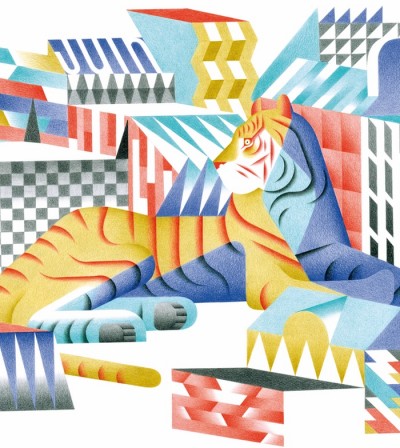 
Anne-Margot Ramstein, young French illustrator and fellow at the Villa Medici, has studied graphic arts in Paris and illustration at the School of Decorative Arts in Strasbourg, carrying out an exchange period in Boston. In collaboration with Matthias Aregui she has published “L’ ABC des tracas” (2010) and “Avant après” (2013) for the publisher Albin Michel Jeunesse. This last book has achieved in 2015 the Bologna Ragazzi Award at the Bologna Children's Book Fair for the "non-fiction" category. For the festival she will be releasing her first solo book, “En forme!”, an illustrated vocabulary of sport that deals with the relations that the body has with it’s surroundings during exercise. To her work as an author she ads that of cartoonist for various French newspapers, such as "Le Monde", "Revue XXI", "Libération", "Les Echos", "M3 Magazine", "The Tiger", "Revue Dada" and esters, such as for example "Bloomberg" or "Corporate Knights".

In collaboration with
ZOO, Transbook - children’s literature on the move

An exhibition dedicated to the latest work by the French illustrator published by Albin Michel. “En forme” is a book dedicated to sports that aims, through shapes and colors, to make us reflect upon the relationships that form between body and space during exercise and sport games.