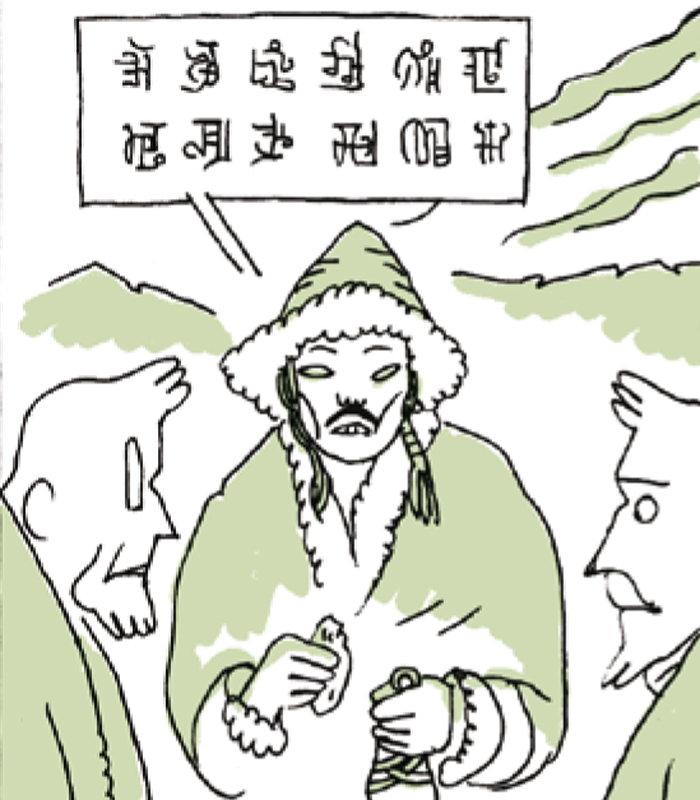 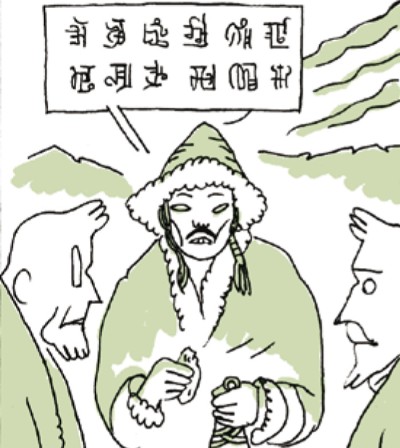 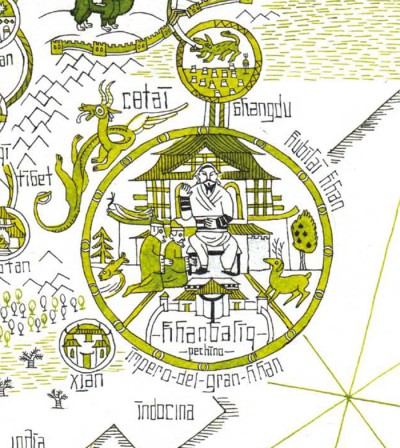 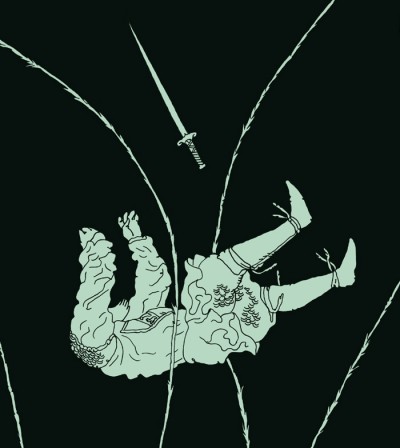 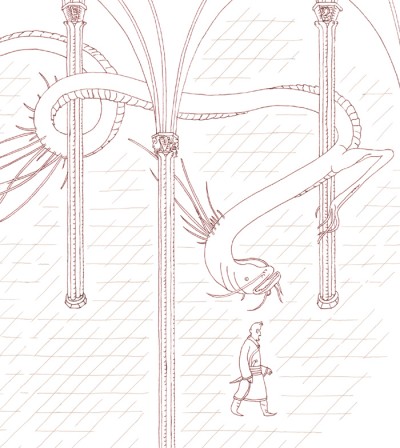 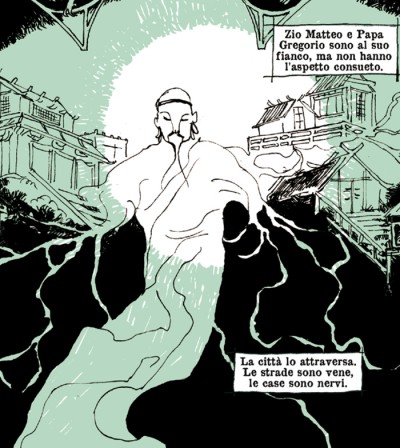 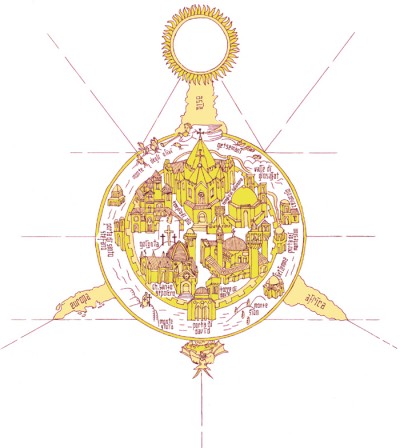 Marco and Riccardo Tabilio were born in Riva del Garda in 1987.
The Tablio Bros are the authors of the comic strip Granpa Fantastic (2013) published online— the adventures of a politically incorrect retired American superhero. They participated in Coop for Words working on Canti Orfici by Dino Campana (2014, selected among the finalists) and worked on I furiosi by Nannu Balestri, first prize winner in 2015.

Coop for Words
Coop for Words has become, over the years, a showcase for writers aged 15 to 35. In 2015, for the comics category, authors were once again invited to present two story boards as an imagined prefaces to a contemporary work of literature, demonstrating an atmosphere, a theme or an emotion to the reader. The jury of experts selected Marco and Riccardo Tabilio was winners in the comics category. Together they presented a preface to Nanni Balestrini’s I furiosi. Other finalists in the category were Ettore Mazza, Mattia Moro, Giovanni Nardone, Davide Pighin, Marco Garofalo, Liuba Gabriele, Emanuele Rosso, Aniss El Hamouri, Simone Pace. As in past years, the winners are awarded an exhibition of their work during the BilBOlbul festival at Ram Hotel in Bologna.
Visit www.coopforwords.it to read the work of all participants.

During the unification of Italy a mysterious, wild viking-like man emerges amongst the factions of Garabaldi’s men.  He speaks an incomprehensible language but seems willing and enthusiastic.  Nicknamed Bersecchi, he follows the adventures of the patriots, fighting alongside them.  An outsider, strong and dangerous in battle and simple in spirit— present at the bloodiest moments of the Risorgimento— libertarian, secular ecologist— during the mercurial times of the birth of a nation.