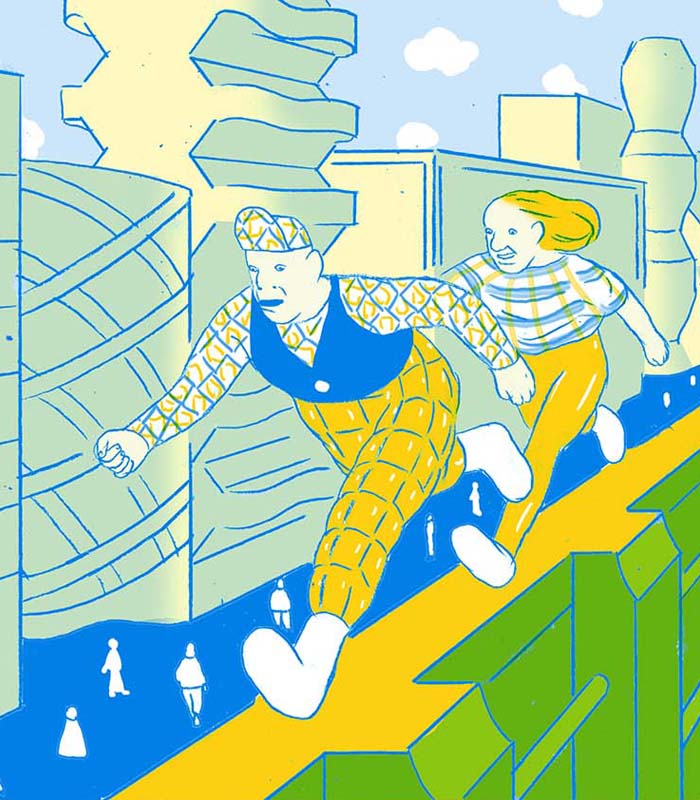 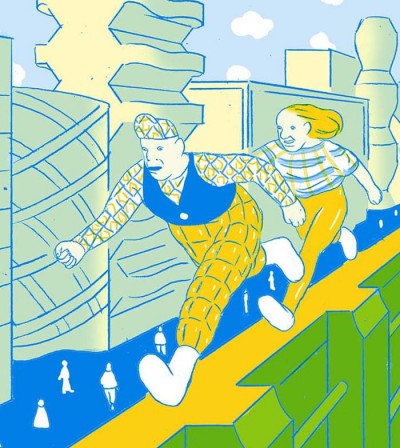 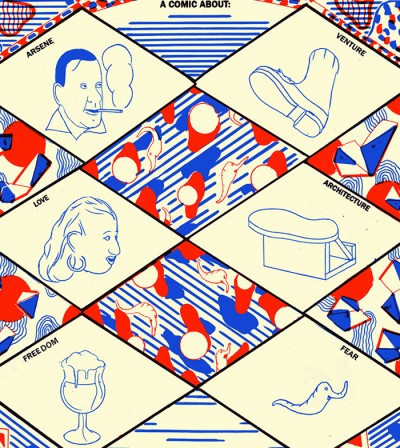 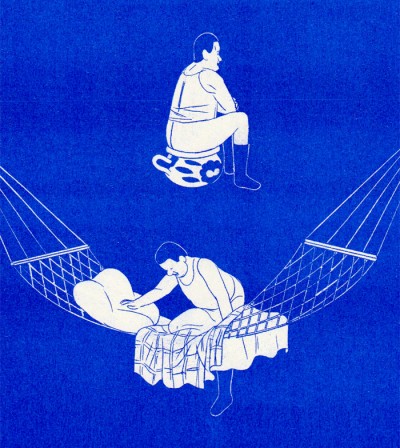 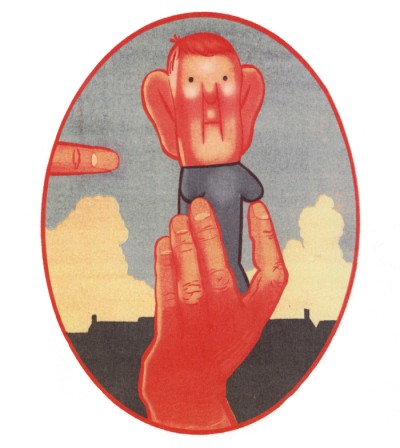 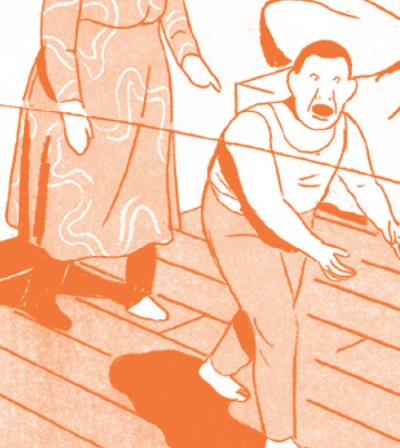 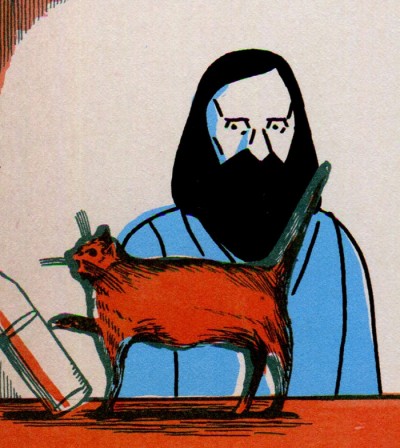 Olivier Schrauwen was born in Bruges in 1977. He studied animation at the Art Academy of Ghent and comics at the Institute of St. Luc in Brussels. His first work appeared in anthologies and magazines such as “Hic sunt leones”, “Beeldstorm”, “Demo”, “INK”, “Zone5300” e “Spirou.” In 2006 he published My Boy (Comma 22, 2009),with the Belgian publisher Bries; it was his first longer work and for it he was nominated for best book in 2007 by the prestigious Festival of Angoulême. He is a young and real talent.

In collaboration with
Flemish Fund

With his debut My Boy in 2006, which BilBOlbul honored with a show in 2008, Oliver Schrauwen has remained largely unknown to the general public but much loved by critics.

My Boy put Schrauwen’s influences in evidence with a graphic reminiscent of the 1900s in America and an extraordinary ability to channel masters sich as Winsor McCay and Lyonel Feininger in order to give life to surreal atmospheres with serious reflections on contemporaneity.  When his Arsene Schrauwen was released by Fantagraphics in 2014 it was immediately heralded as one of the best of the year, he was unanymously praised.

During this edition of the festival his latest work will be shown, curated by Squadro Stamperia d’Arte.