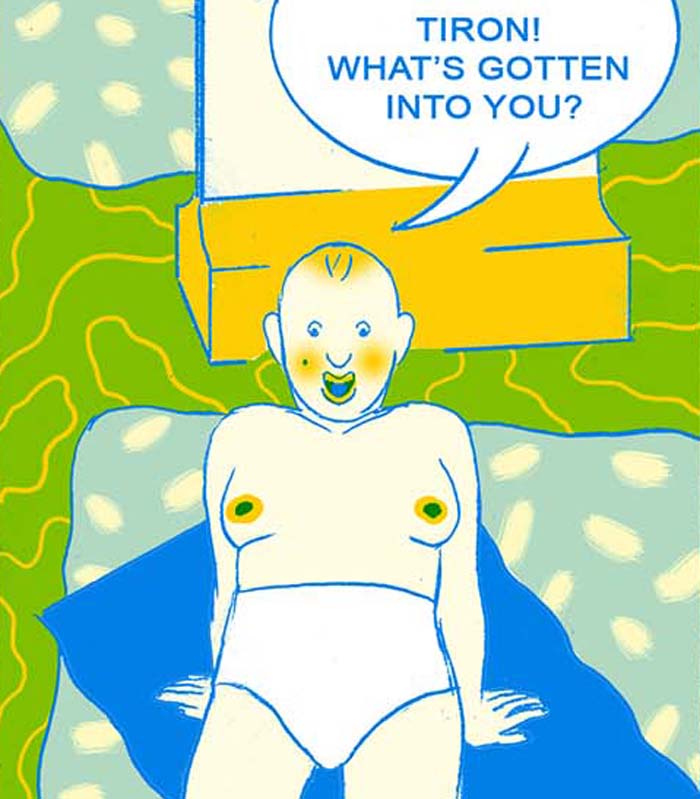 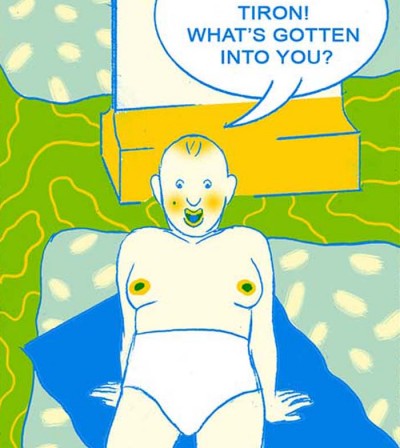 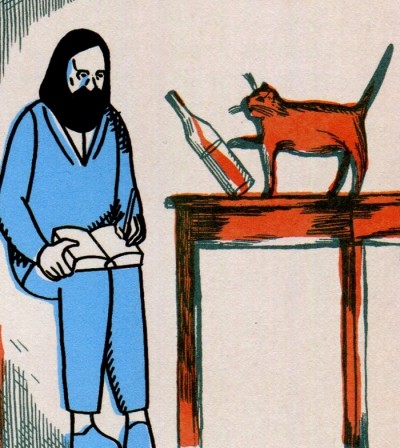 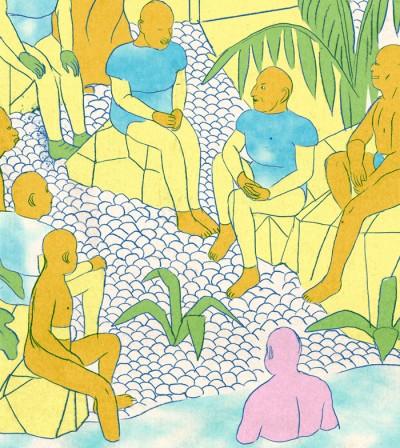 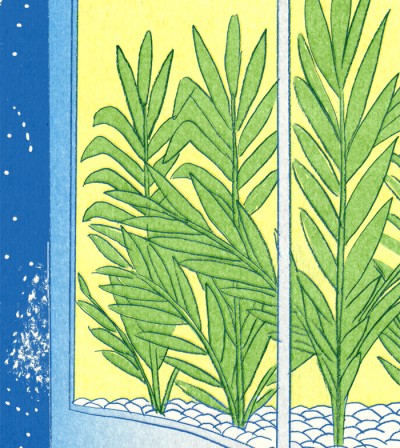 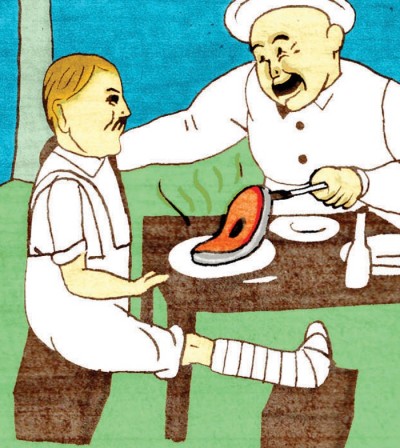 
Olivier Schrauwen was born in Bruges in 1977. He studied animation at the Art Academy of Ghent and comics at the Institute of St. Luc in Brussels. His first work appeared in anthologies and magazines such as “Hic sunt leones”, “Beeldstorm”, “Demo”, “INK”, “Zone5300” and “Spirou.” In 2006, the Belgian publisher Bries stamped My Boy (Comma 22, 2009), his first longer work which was nominated for best book in 2007 by the prestigious Festival of Angoulême, thus making him known as the young and true talent he is.

With his debut My Boy in 2006, which BilBOlbul honored with a show in 2008, Oliver Schrauwen has remained largely unknown to the general public but much loved by critics.

My Boy put Schrauwen’s influences in evidence with a graphic reminiscent of the 1900s in America and an extraordinary ability to channel masters sich as Winsor McCay and Lyonel Feininger in order to give life to surreal atmospheres with serious reflections on contemporaneity.  When his Arsene Schrauwen was released by Fantagraphics in 2014 it was immediately heralded as one of the best of the year, he was unanymously praised.

Olivier Schrauwen proposes practicing a way to produce a narrative comic in a short time. At the end of the workshop every participant will have written and drawn an 8 page story.

A workshop for learning comics with one of today’s major alternative comic exponents at an international level.

TO REGISTER
Send a request to: festival@bilbolbul.net
Requests will be taken until all places are filled; once confirmation is sent, the participant should pay the 50 euro deposit. Courses are open up to 20 people and will be held with a minimum of 12 participants.
Room, board and materials are the responsibility of the participant: those enrolled will recieve further information on what to bring to the course.