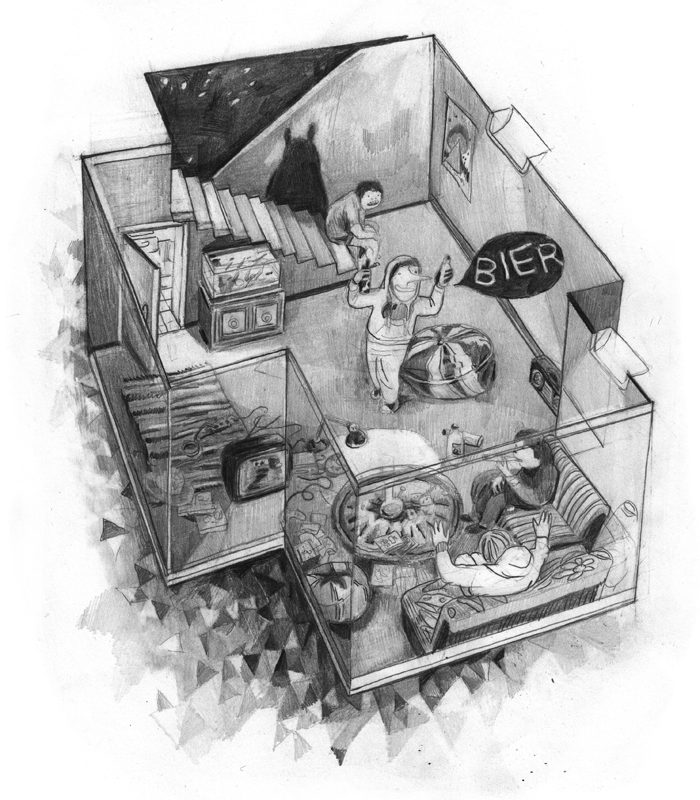 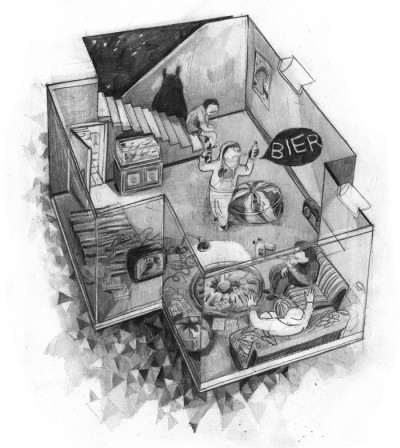 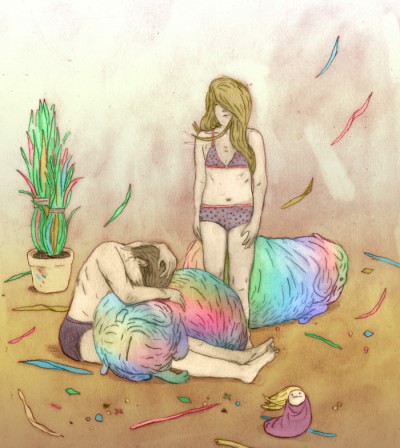 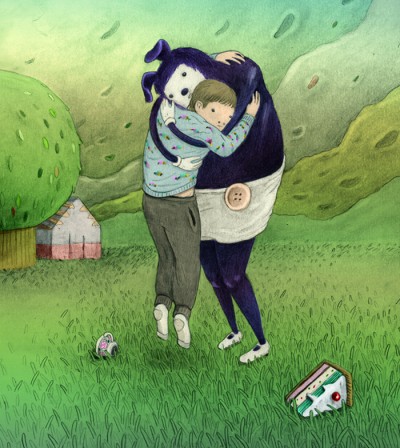 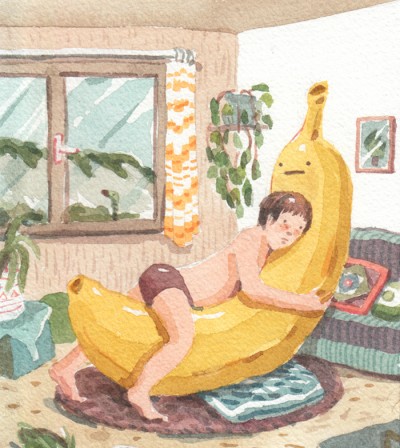 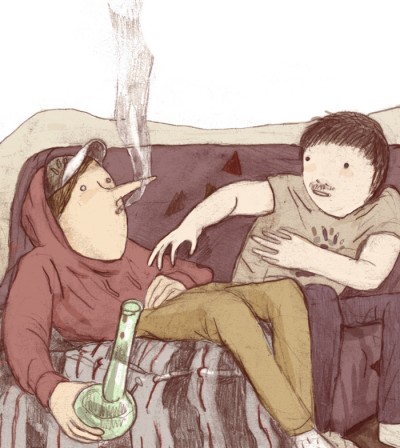 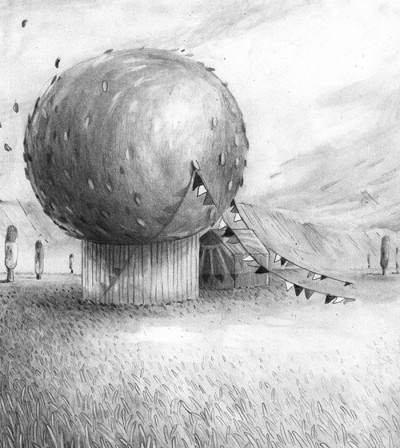 Alice Socal, currently resident in Hamburg, studied at the all’Accademia di Belle Arti di Bologna and then with Anke Feuchtenberger and Stefano Ricci. She has published two books Luke (Giuda edizioni, 2011) and Sandro (Eris Edizioni, 2015), as well as in many magazines.

As in past editions of the festival, this year an artist will create an ad hoc project in one of the rooms of the Al Cappello Rosso Hotel, adding to the collection of themed rooms.  After editions by Blexbolex, Liniers, Ruppert & Mulot, Alessandro Baronciani and Anna Deflorian this year passes the paint brush to Alice Socal.  A multifacited author, mixing dark lines and psychadelic explosions in her gifs and online illustrations.  Her work emerges from a strong surreal vein, but this doesn’t stop her from telling deeply emotional stories, in fact this tone adds to the stories, making them new and never dull.

This year, in collaboration with Treviso Comics Book Festival, Al Cappello Rosso is also hosting an exhibition of Alice Socal’s book Sandro, which was already shown at the festival in Treviso.  A book celebrated and critically accalaimed when it was first released by Eris Edizioni at the beginnign of 2015.