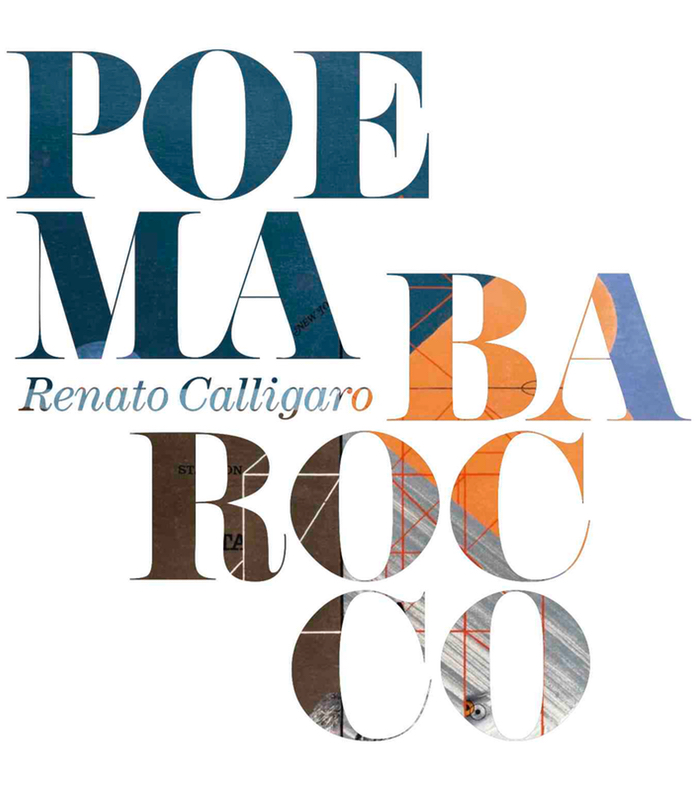 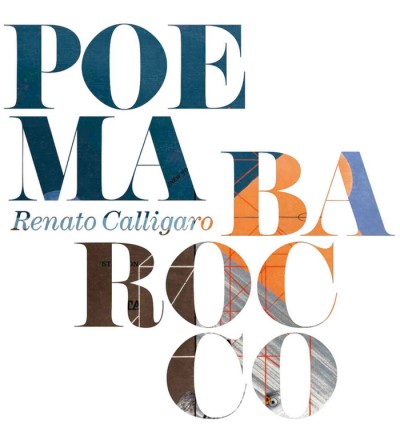 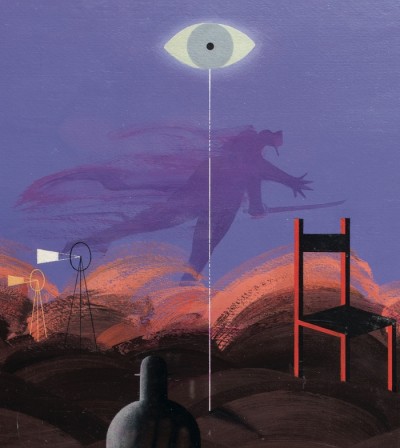 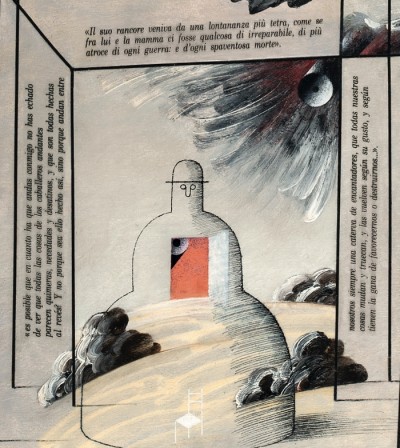 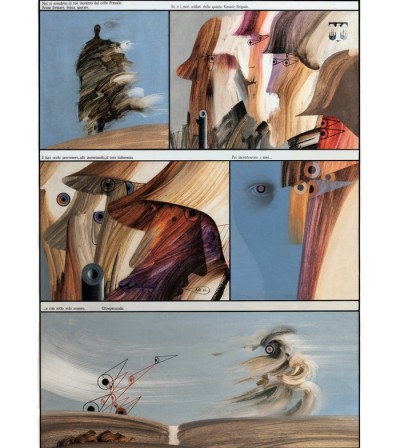 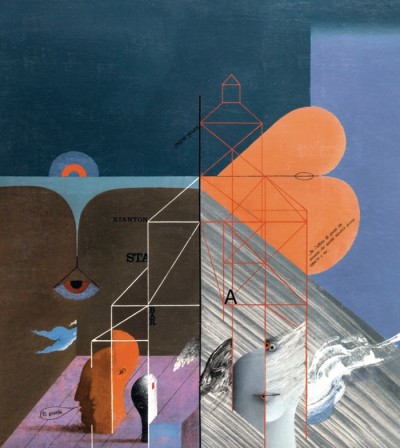 Renato Calligaro (Buja, 28 January 1928) is an Italian painter, graphic artist, ad illustrator, vignettist and political cartoonist. In 1929 he moved with his family to Buenos Aires and took various trips to Italy. In 1937 he moved to Friuli. During the War he began his activities with the resistance and began painting. He returned to Buenos Aires in 1946 where he enrolled in the architecture department. He moved then to Sao Paolo, Brazil where he began working in illustration and advertising, dedicating his true energy and passion to painting.

After long stays in Rome and Buenos Aires he returned to Brazil, by then a second home, but in 1964 the turn to a military state forced him to leave the country and since then he has lived and worked in Buja, UD.

Renato Calligaro is one of the masters of Italian comics who paved the way for authored comics and graphic narratives. He has published in established magazines like Linus and Alterlinus and has collaborated with his vignettes with Il Manifesto, Lotta Continua, Reporter, L’Espresso, Satiricon (La Repubblica), Tango, Cuore (L’Unità) and Le Monde. Besides artistic activities he is a writer and art theorist and founder of the magazine TempoFermo, dedicated to the phenomenology and anthropology of art. Amongst his publications we will highlight his “visual poems”: Montagne (1978), La favola di Orfeo (1978), Casanova/Henriette (1978/79), Oltreporto (1980), Deserto (1980), Lirica 4 (1980), Zeppelin (1984), Poema Barocco (1988), as well as the DVD Le streghe di Germania (ED. Kappavu, 1992).
20 NOVEMBER ~ 19 DECEMBER
ABC ARTE BOLOGNA CULTURA

We think it is important and useful that the BilBOlbul audience has the opportunity to view the exhibition dedicated to Renato Calligaro from the latest edition of Viva I Fumetti, organized by Associazione Viva Comics at the Studio Tommaseo of Triest and the Biblioteca Civica of Pordenone.

Celebrated vignettist, graphic artist, painter and author of theoretical texts on art and the image (Le Le pagine del tempo, Mimesis Edizioni, 2013).  In the ‘80s Calligaro dedicated himself to a groundbreaking experimentation in comic language, influencing the most innovative authors of the time, starting with Lorenzo Mattotti who always called him his mentor

In particular, ABC Arte Bologna Cultura, was essential in making this show possible.  The public can see Poema Barocco, 28 boards, full of depth with visual, literary and comic references.  If comics have finally reached the status of art form it is also thanks to work like this.