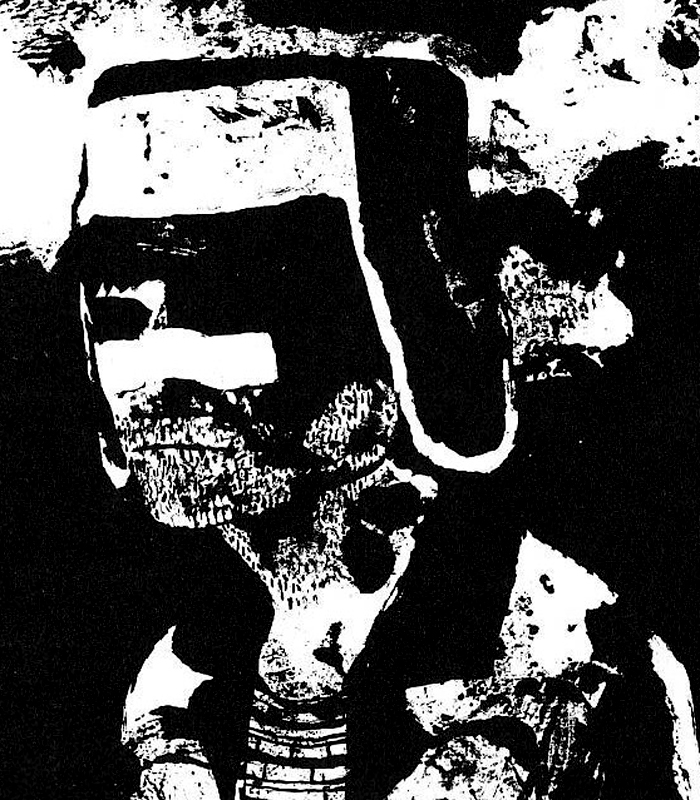 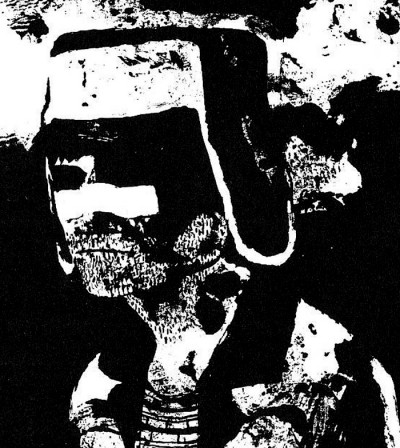 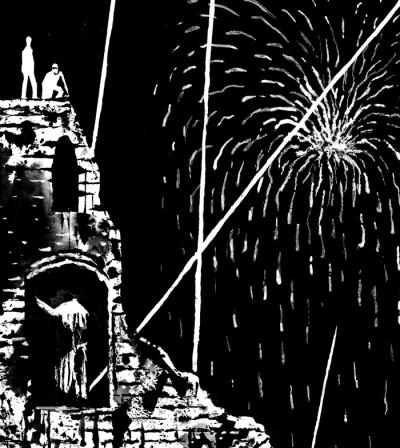 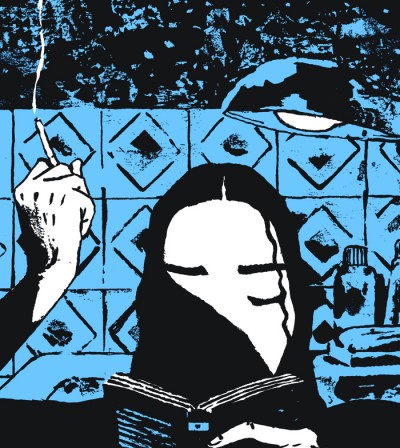 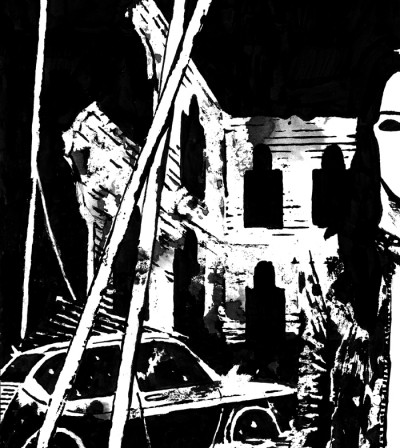 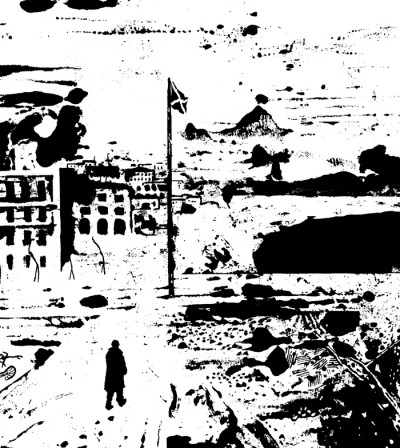 Andrea Bruno (Catania, 1973) is an Italian comics author and illustrator. His work has appeared in numerous magazines and anthologies in Italy and internationally. He published the book Black Indina Ink Centro Fumetto Andrea Pazienza, 1999; Amok, 2000), the collection of drawings Disapperarer (Coconino Press, 2001) the volumes Brodo di niente (Canicola, 2007; Rackham 2008) and Sabato tregua (Canicola, 2009). In 2000 he received the prize Attilio Micheluzzi for Best Artist at Napoli Comicon. He has had various solo and group shows in Italy and abroad. In 2005 he was among the founders of Canicola, with whom he created the magazine of the same name. At the moment he is working completely on Cinema Zenit, a story in three episodes published by Canicola, which will be dedicated at BilBObul. He lives and works in Bologna.

An exhibition dedicated to Andrea Bruno’s Cinema Zenit, through a unique and rare show for comics.  The work will be at the center of the scene but the originals will not be on display:  the intention of the artist was to chose a particular location in Bologna and to use it as a stage for the comic, to have it recite through objects, to create atmosphere, use projections and sounds.