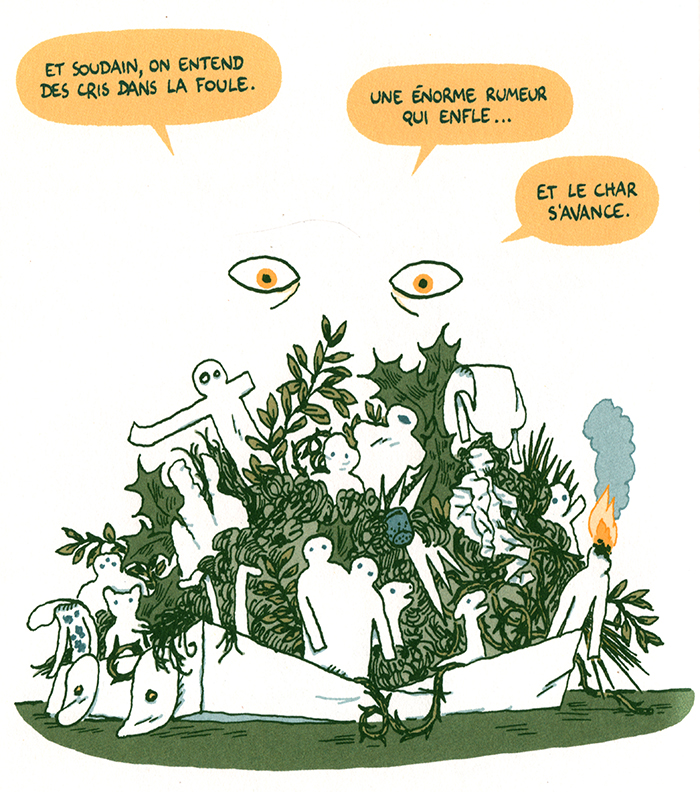 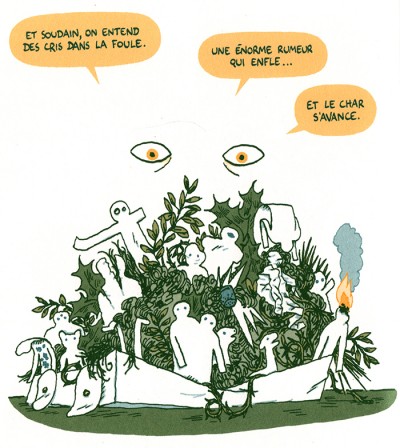 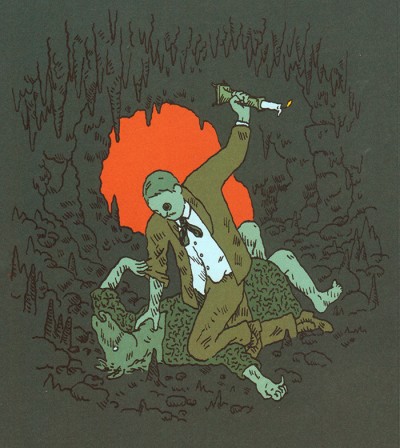 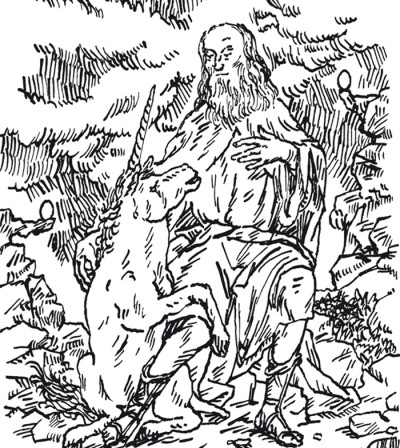 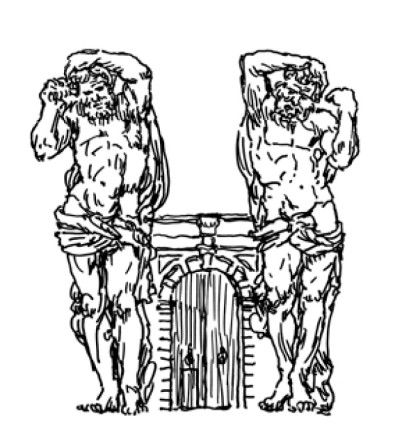 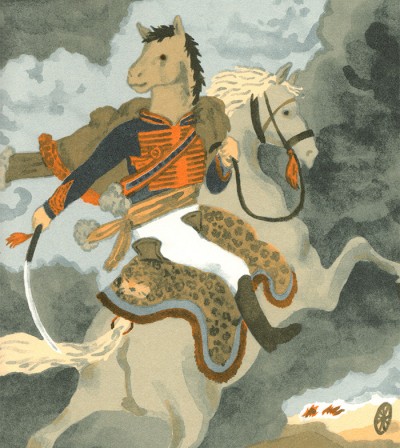 After graduating in decorative arts in Paris Benoît Preteseille began working in scenography for theater and the circus. Between 2002 and 2004 he creates the publishing house Ion, the first steps into a free research into images and the intersections of art and literature. He worked in 2004 for the published Warum, with more focus on comics, with Wandrille Lerogy. Here he published his first books with more breathing room among which are L’Écume d’écume des jours, inspired by Boris Vian’s La schiuma dei giorni, and Dadabuk, a story of the Dada movement. In 2010 Preteseille brings Ion back to life, publishing illustrators, photographers, tattoo artists and experiementers of the art of drawing. That same year his first book published by the prestigious publisher Cornelius L’arte et le sang, is an official selection at the Angoulême Festival.

Master of dark humor, progeny of Dada and Surrealism, Benoît Preteseille is one of the most original authors of contemporary comics, in addition he is a risk-taking and experimental editor.

In July 2015 Preteseille worked in residence at the Museo Davia Bargellini in Bologna, creating his work in union with the museum’s eclectic collection.  BilBOlbul then, follows the author in his exploration of Bologna’s less known museum, proposing, as in years past, a site-specific exhibition, that is doubly interesting— presenting a new international author to an Italian audience and inviting visitors to see Bologna in a new light.

The author revisits the tradition of feuilleton through a provocative eye and an irony that, child of postmodernism, is not always assuring.  The most evident pieces appear as near mockery of cruel, grotesque magazines and bizzare poetry.  Sade and Welles, Fantomas and Cocteau all unite in this seeminly light style, that never falls into a complete vintage but still includes some imagery of 20th century Europe.  Quick but controlled lines, where legibity masks the challenges of these pieces.