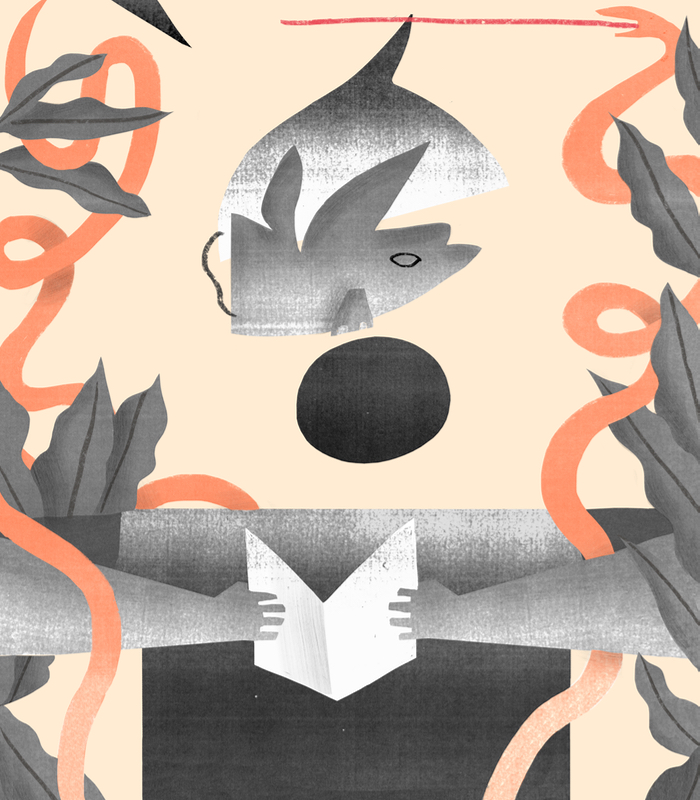 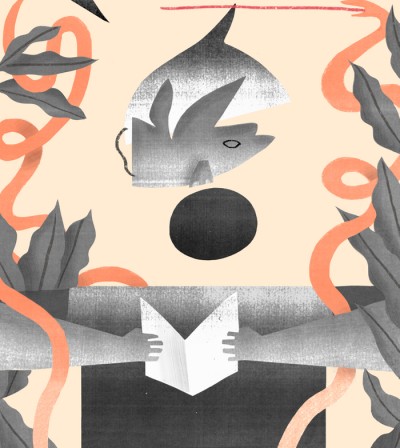 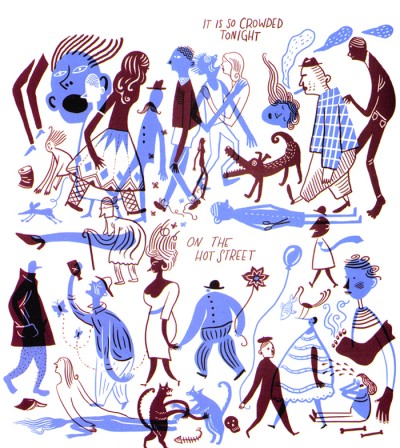 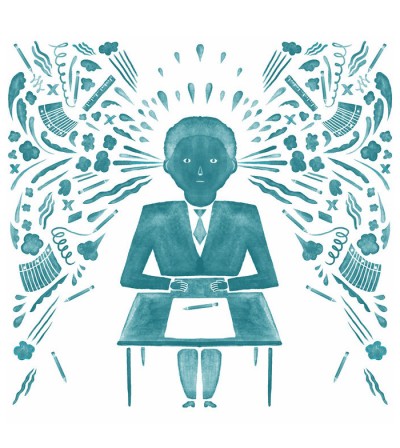 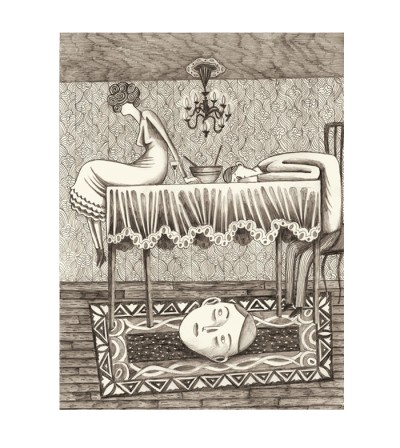 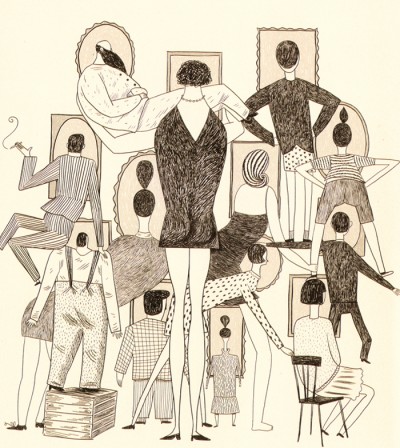 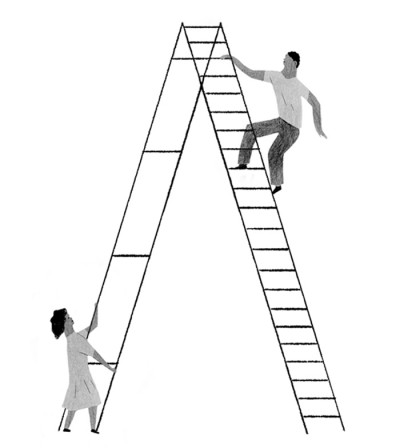 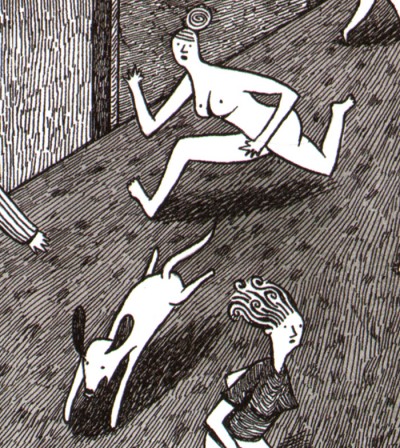 Lilli Carré (1983) is an American comics author, illustrator and director of short animated films. Born in Los Angeles she lives and works in Chicago. Together with her husband Alexander Stewart (who is also an animator) she directs the experimental animation festival “Eyeworks.” A graduate of the Art Institute of Chicago she has amongst her inspirations the works of Julio Cortazar and Jorge Luis Borges. Her work has focused on short forms, both in comics and animation. She is author to numerous short stories, collected in diverse volumes, the most recent, Heads or Tails was published in 2012 by Fantagraphics and was more recently reprinted. Her short How She Slept at Night was presented at the Sundance Film Festival.

In collaboration with
Transbook - children’s literature on the move

This year, the author of the festival’s visual is also the protagonist of the exhibition at the International Museum and Library of Music.  American author focused on short comics, Lilli Carré is capable of making an entire world fit in the space of a few pages.  Her most successful stories, dark and minimal, have a strong iconic and symbolic feel; a quality often found in daydreams and mixing disturbingly fantasy with real life.  The power of the unconscious is mitigated through Carré’s delicate lines, she never exagerates with grotesque tones, but drowns her stories in a fable-like atmosphere and pastel colors which often fills her neat black and white.